Home » NEWS » GABRIELLE UNION: ‘I HAVE HAD EIGHT OR NINE MISCARRIAGES’ 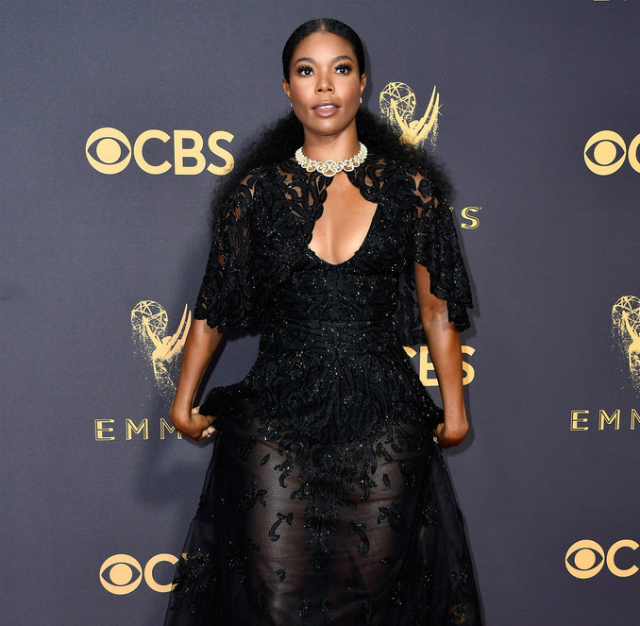 Have you ever asked a woman if she wanted kids or suspected that she was pregnant when she was actually just bloated? Well, you’re not alone. Thousands do the same with good intentions. Such is the reason why Gabrielle Union shares her struggle with infertility in her book, We’re Going to Need More Wine.

“For so many women, and not just women in the spotlight, people feel very entitled to know, ‘Do you want kids?'” the actress points out. “A lot of people, especially people that have fertility issues, just say ‘no’ because that’s a lot easier than being honest about whatever is actually going on. People mean so well, but they have no idea the harm or frustration it can cause.”

Gabrielle definitely knows how frustrating it is to be asked or suspected of pregnancy without actually having a bun in the oven. “Once a month I look like I’m in my second trimester because I’m bloated,” she explains. “It leads to the questions and it leads to the rumors and anytime I go into a doctor’s office I feel like I’m a member of SEAL Team Six undercover because I don’t want people to speculate.”

It isn’t like Union hasn’t been trying to get pregnant. In fact, she and husband Dwyane Wade have conceived several times over. The result of such expectancies, however, have all been tragic.

“I have had eight or nine miscarriages,” Gabrielle explains to her readers. “For three years, my body has been a prisoner of trying to get pregnant — I’ve either been about to go into an IVF cycle, in the middle of an IVF cycle, or coming out of an IVF cycle.”

Still, even with multiple disappointments, Gabrielle looks on the bright side of things, which revolves around her role as a stepmom. “I never wanted kids,” she admits to PEOPLE. “”Then I became a stepmom, and there was no place I’d rather be than with them.”

You can get Gabrielle Union’s full life’s story in her memoir, We’re Going to Need More Wine that is available for purchase online and in bookstores.