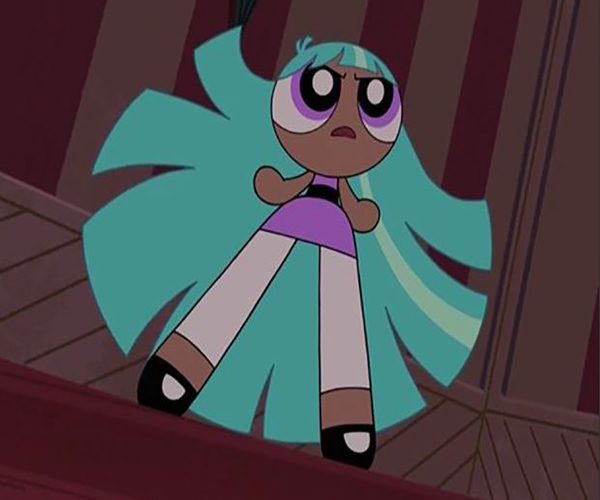 Townsville is getting another dose of “powerpuff” and her name is Bliss.

The Powerpuff Girls, Buttercup, Bubbles, and Blossom, added a new sister to their crew-Bliss, on September 17th as a part of the Cartoon Network five-part “movie event,” entitled Powerpuff Girls: Power of Four.

In the cutest backstory ever, the trio learned that Bliss, voiced by South African singer, rapper, producer, and songwriter Toya Delazy, is their long-lost older sister.

As with all Powerpuff Girls episodes, the genetically modified young girls will once again unite to fight the evil that continually threatens their city of Townsville.

Meet Bliss below and let us know what you think of the addition of the new character. Catch Bliss and the other Powerpuff Girls Cartoon Network. Click here to catch up on episodes.