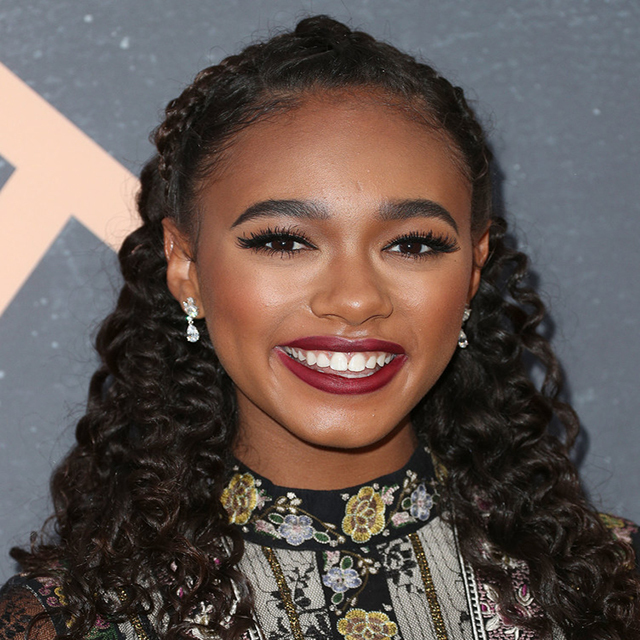 Chandler Kinney, known for her role on FOX’s TV remake of Lethal Weapon, according to TMZ, is having a bit of an issue with her contract.

According to the buzz, the seventeen-year-old actress, who earned a solid six-figure salary for her first season on the show as Damon Wayans’ daughter, can not get a guaranteed private restroom in her dressing room.

Kinney signed a seven-season deal to portray Riana Murtaugh on the show; however, is  the quarrel over a private restroom the reality of Kinney still having to pay her dues in Tinseltown?

The young star has received a bump in her paycheck per episode, for season 2. Here’s hoping that a restroom comes along with it.

Chandler Kinney, a native-Californian, started her acting career with a role in the feature film Battlefield America in 2012. The young starlet has basically grown-up on screen before our eyes. Known for shows like Girl Meets World (2014), the Haunted Hathaways (2014). Gortimer Gibbon’s Life on Normal Street (2014), and most recently, Lethal Weapon, Kinney has definitely become a force to reckon with.

In addition to acting, this only girl out of three children, is an avid dancer, having studied and is still active with the Debbie Allen Dance Company and the Los Angeles Ballet Academy. Additionally this multi-talented teen is a black belt in martial arts.