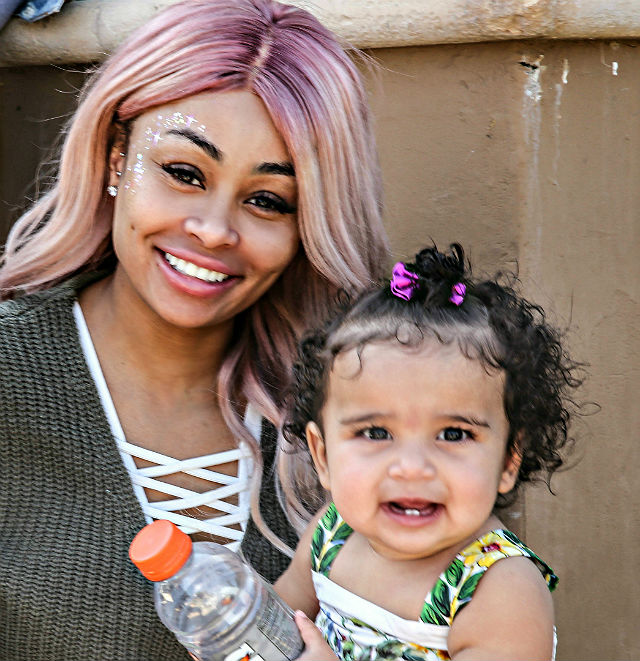 “Sources familiar with the situation tell us, Rob and Chyna have agreed to joint custody of 10-month-old Dream. We’re told under the deal, Rob gets a skosh more than 50% custody.

Now the money. We’re told Rob drew the line during negotiations at $10k a month for child support, but she wanted north of $50k. There was some horse-trading, we’re told, and Rob agreed to double his offer and pay Chyna $20k a month, and she agreed in return to drop her domestic violence allegations.”

The latter matter remains up for discussion as to what Rob’s intent was when he uploaded compromising shots of Blac Chyna. One thing is for certain, both Rob and Chyna are in absolute love with their baby girl. The celebrity father has agreed to pay his ex-girlfriend’s legal bills in addition to giving $20,000 per month in child support payments.

Dream Kardashian is Rob Kardashian and Blac Chyna’s only child together.

YANDY SMITH ON HER PARENT-TEACHER CONFERENCE EXPERIENCE: 'IT WASN'T EASY SITTING THERE ALONE'

YANDY SMITH ON HER PARENT-TEACHER CONFERENCE EXPERIENCE: 'IT WASN'T EASY SITTING THERE ALONE'