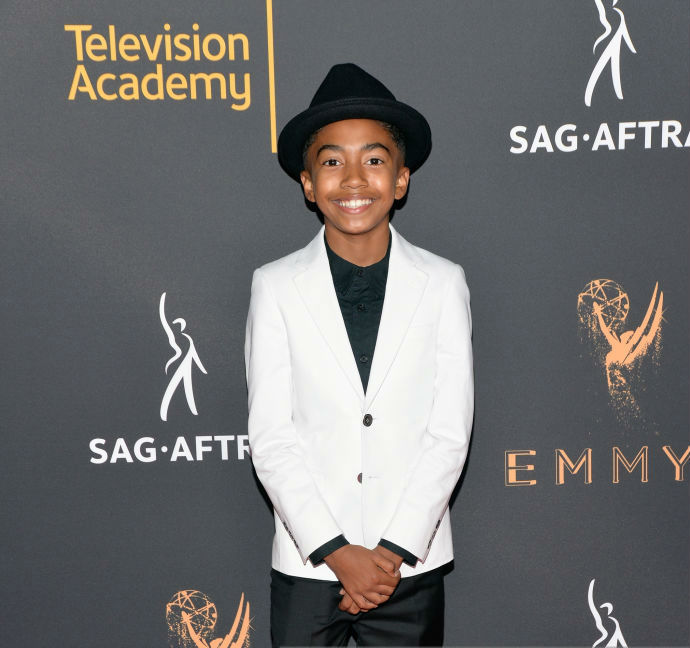 On September 12th in North Hollywood, stars came out in celebration of the Television Academy and SAG-AFTRA’s 5th annual Dynamic and Diverse Celebration at the Saban Media Center.

Hundreds of industry professionals, colleagues, celebrities, etc. celebrate each year in grand style the Primetime Emmy Awards® nominees. The event was created by Sharon Liggins, an Academy governor at the time, in 2013.

The Dynamic and Diverse Celebration has become a staple of the Academy’s Emmy Awards festivities and season. Miles Brown, Marsai Martin, Lonnie Chavis, and Trinitee Stokes were among #younghollywood that was in attendance.