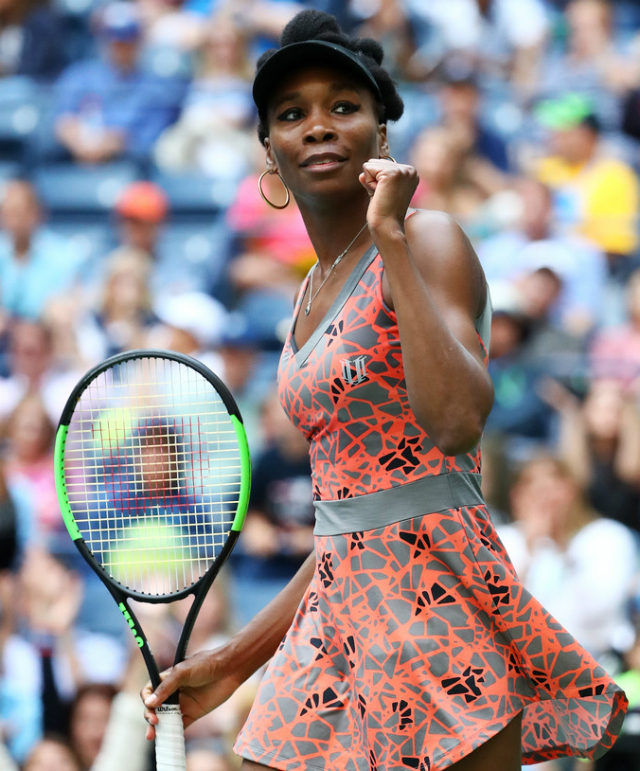 Venus Williams tells media she’s focused on tennis and not becoming a mom after her sister gives birth, LaVar and the family are taking people inside of their home in a new reality series, and 19-year-old Naomi Osaki is revolutionizing tennis, Generation Z style. It’s all here in this week’s version of ‘A Celebrity Baby Blog.’

What parents can learn from the eclipse [New York Times]

SPOTTED: KIMORA LEE SIMMONS SPENDS THE DAY WITH HER HUSBAND AND SON

SIRE JACKSON HAS A WET AND WILD 5TH BIRTHDAY PARTY

SIRE JACKSON HAS A WET AND WILD 5TH BIRTHDAY PARTY