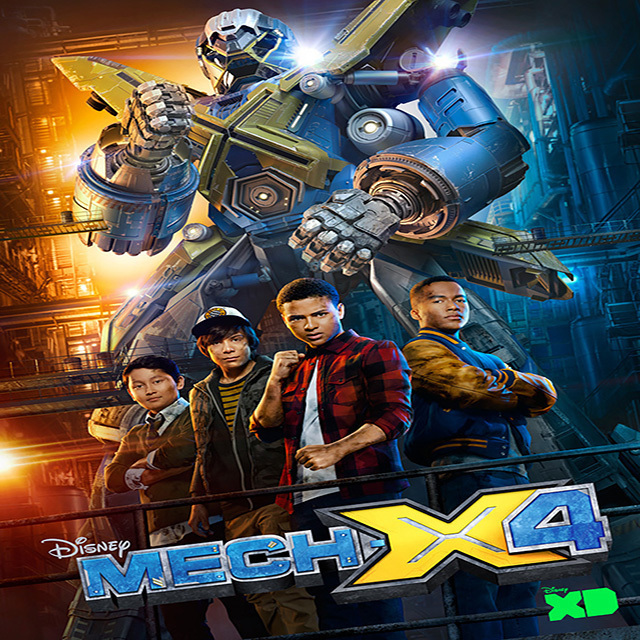 MECH-X4 fans get prepared for season 2 of the popular Disney channel show as it will be back on air with new episodes starring Nathaniel Potvin.

During the new season, the unlikely team of teenage heroes continue to maneuver MECH-X$ as they protect their city from new more dangerous villains and monsters than before.

Check out the season 2 teaser trailer and mark your calendars because you don’t want to miss an episode of this season’s MECH-X4.