Home » NEWS » THE BATTLE FOR DREAM KARDASHIAN: ‘IT COULD GET VERY UGLY’

THE BATTLE FOR DREAM KARDASHIAN: ‘IT COULD GET VERY UGLY’ 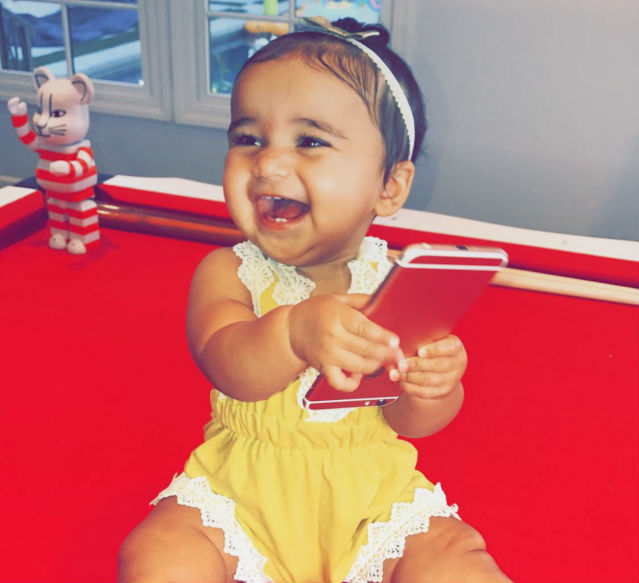 The custody battle between Rob Kardashian and Blac Chyna for their daughter, Dream, rages on. Recent reports from an insider reveal that the celebrity parents are embroiled in a bit of a stand-off after a recent meeting between the two parties reached an all-time high this past weekend.

“Rob and Chyna only have contact with their lawyers present,” the close source says. “Things are pretty tense right now,” the family friend adds. “Rob won’t give into Chyna’s demands. It could get very ugly.”

Blac Chyna is allegedly asking Rob for more financial support, which he isn’t obliged to hand over. It was just a few days ago that Rob and Chyna reportedly clashed while meeting at his lawyer’s office in Century City. The celebrity mom allegedly motioned to drive away in Rob’s Range Rover, which was a gift from her, but refrained from doing so at the strong advice of her legal counsel.

“We are attempting to work out an amicable resolution of all issues,” Chyna’s lawyer, Lisa Bloom, tells media. “If that fails, we will go forward with the hearing on Sept. 18 so that the court will impose long-term consequences on Mr. Kardashian for his vicious online attacks on Blac Chyna.”

For now, the celebrity father and his ex-girlfriend are trying to find a healthy medium to communicate concerning Dream. Stay tuned for more Blac Chyna and Rob Kardashian child custody news!

LUNA STEPHENS HAD AN EVENTFUL WEEKEND