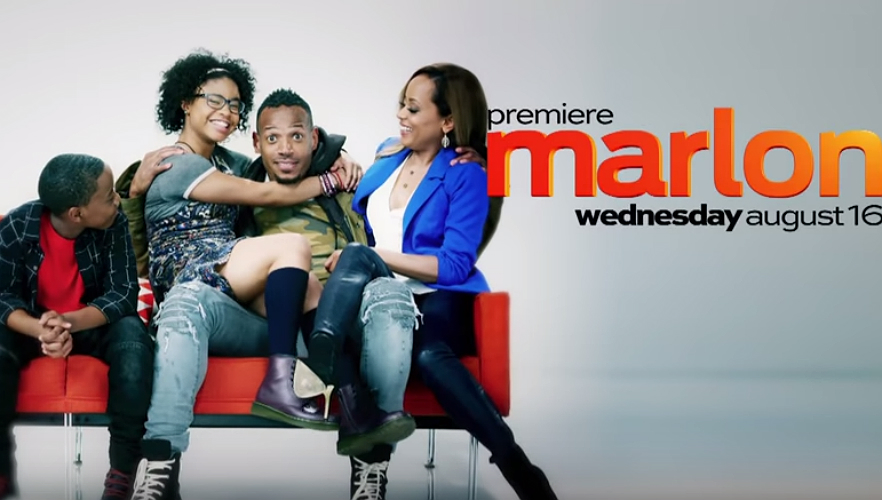 If you missed the premiere of Marlon, then you truly missed out. The first two episodes addressed everything from parenting to moving on after divorce.

In the pilot episode, Marlon gives advice about bullying to his daughter. The father’s suggestion is not the typical, “Tell the bullies that intimidation is wrong” admonition. Instead, Marlon advises his daughter, Marley (Notlim Taylor) to take matters into her own hands and fight for her right to get an education without intimidation. Marlon also makes quite the scene at his estranged wife Ashley’s (Essence Atkins) first date since their separation. You just have to watch the scene to fully appreciate the hilarity!

“I write most of my movies,” Marlon says of his work in the entertainment industry. “I write and produce out of necessity, which is a gift. If I didn’t, I would be waiting in a long line with other actors,” he adds.

Marlon Wayans is the proud father of a son, Shawn, and a daughter named Amai. Catch Marlon every Wednesday on NBC!