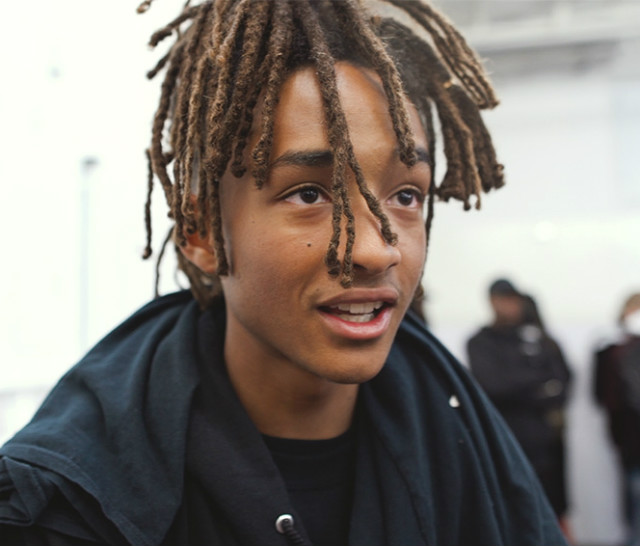 Jaden Smith known for his philanthropy, entrepreneurial spirit, and more is switching gears once again and headed back to the big screen.

Smith having already top-notch credits on his resume that include The Pursuit of Happyness, The Karate Kid, The Get Down, and After Earth is about to take on a role that is more fun. In his next movie, Smith will be skateboarding.

According to The Hollywood Reporter, the untitled film will follow the story of the introduction of one girl to a female skate crew in New York and what she will learn about herself among her new group of friends.

The upcoming move will be directed by Crystal Moselle of The Wolfpack’s and Orange is the New Black’s Elizabeth Rodriguez will co-star alongside Smith. In addition to Smith and Rodriguez, the film will feature real-life female skateboarders including Rachelle Vinberg, Dede Lovelace, Nina Moran, and more.

Stay tuned for more details about this upcoming project!

SERENA WILLIAMS HAS A TOUCHING MESSAGE FOR HER UNBORN CHILD

SERENA WILLIAMS HAS A TOUCHING MESSAGE FOR HER UNBORN CHILD