Home » NEWS » KEYSHIA COLE ON WHY SHE AND ESTRANGED HUSBAND ARE LIVING TOGETHER: ‘IT’S ABOUT MY SON’

KEYSHIA COLE ON WHY SHE AND ESTRANGED HUSBAND ARE LIVING TOGETHER: ‘IT’S ABOUT MY SON’ 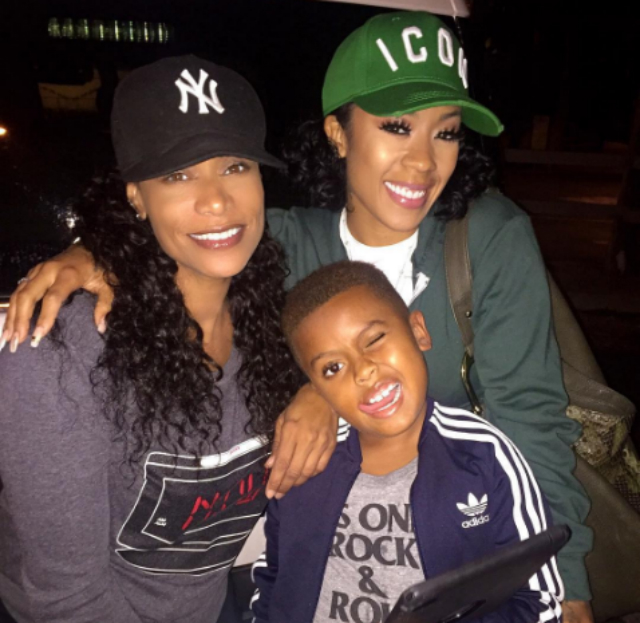 “I didn’t know my biological father growing up. So — it’s kind of a strong, emotional situation for me… because I want DJ to have everything that I didn’t,” Keyshia explained to E! News after the episode aired. “It’s not about me and him at this point. My son is 7. He needs his father,” she added.

Another reason for Keyshia and Daniel living together may be due to his financial troubles. “Daniel is going through some financial things and I feel like you know what–we still–we’re co parents,” Cole explained. “If I can help, I would want him to do it for me if I were in that predicament. And all that matters is that DJ is there with them and we get to see him.”

Keyshia and Daniel were married for several years before announcing their plans to divorce in 2014. “We’ve been going through it for a very long time as far as the separation then back together,” Keyshia said of the present status of her and Boobie’s relationship. “That’s why I ultimately made the decision of making sure we go our separate ways,” she clarified. “We don’t confuse things.”