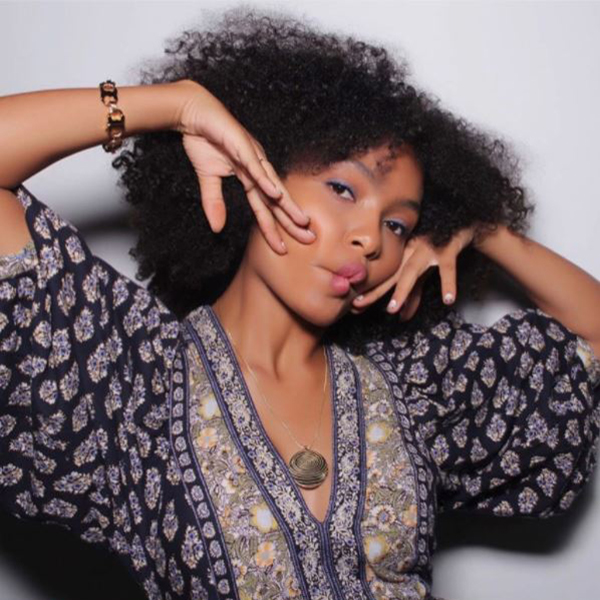 If you have ever read the 1951 novel The Catcher in the Rye by J.D. Salinger, then you know that Holden Caulfield, the novel’s protagonist, travels through the pages of the book dealing with complex issues ranging from innocence, identity, loss and connection. At the end of the book, Caulfield emerges as a timeless iconic symbol of teenage rebellion, a catcher in the rye, reminiscent of the powerful voice of activism that we find in Black ish star Yara Shahidi.

Speaking on everything from human rights to immigration to women’s rights and beyond, Shahidi has selflessly positioned herself as a champion for the masses as only 17-years-old. In a recent interview with Rolling Stone Magazine, the teenage starlet tells the magazine that “I like to think I know a lot, but I don’t. I’m motivated to learn more. At the crux of [my major], at the crux of acting and at the crux of everything I do is a desire to understand humans-[and to become] active in a way that touches anybody or even activates anybody.”

Soon headed to Harvard, with plans to double major in sociology and African-American studies, it is no doubt that Shahidi is poised to take over the world. With her voice of reason, supportive family, both on screen and off, it is no doubt that this is one young person that is headed far beyond the Tinseltown. It would not surprise us if one day, she were at the helm of the country itself.