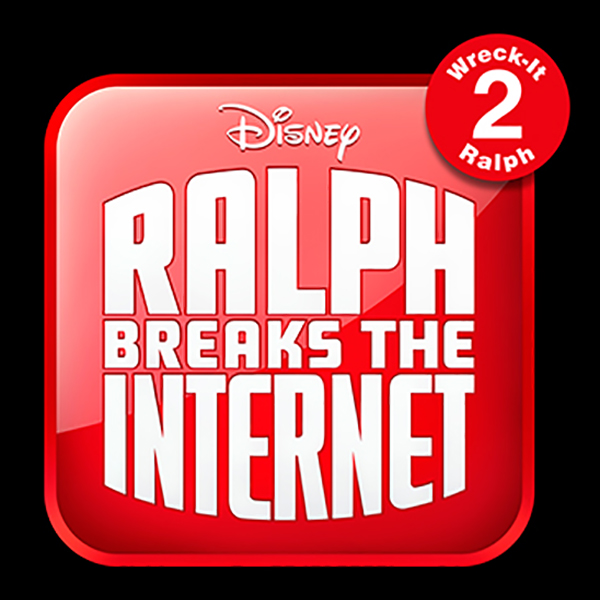 Remember the 2012 Disney box-office hit, Wreck-it Ralph, where Ralph wants to be a hero and sets out to fulfill his dream only to bring havoc to the entire line up of arcade video games?

Well, Ralph is back and this time he is bringing a host of Disney characters along with him for the ride to intentionally, break the internet! In Ralph Breaks the Internet: Wreck-it Ralph 2, Ralph, voiced by John C. Reilly, and Vannellope von Schweetz, voiced by Sarah Silverman, will leave their arcade game home once again and travel into the world of massive multiplayer online gameplay.

This new adventure will take them on a journey that leads them straight to OhMyDisney.com, Disney’s official blog, where Vanellope will get a tour of the site by the resident digital trendsetter Yesss, voiced by Taraji P. Henson. While there, Ralph and Vanellope will get the opportunity to see Disney all mixed up as Disney princesses are escorted around by Stormtroopers and Iron Man and Dumbo cruise together in the clouds.

As if the first Wreck-It Ralph were not funny enough, it seems as if Disney will go and top it ten fold. Stay tuned. We cannot wait to see the official trailer release for this movie! Ralph Breaks the Internet: Wreck-it Ralph 2 will be in theaters November 21, 2018.