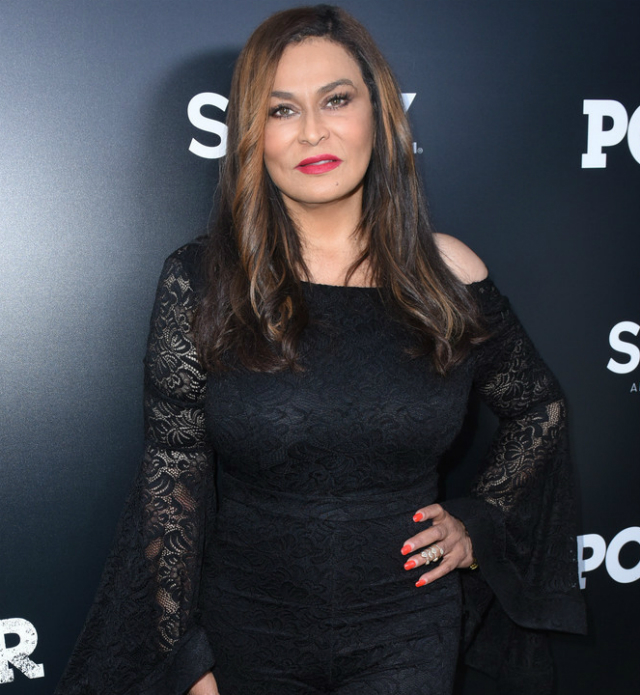 Blue Ivy Carter is handling big sisterhood quite well, according to Grandma Tina Lawson. Tina was one of several stars at Holly Robinson Peete and Rodney Peete Sr.’s charity event this past Saturday, and she couldn’t help but gush about Beyonce and Jay-Z’s growing family.

“We’re very excited,” Tina exclaimed. “It’s a wonderful experience,” she added. Tina went on to tell media that Blue is handling her role as the oldest sibling quite well.

It was just a few weeks ago that news of Beyonce giving birth to twins Rumi and Sir Carter began to spread. Many attempted to guess the twins’ birth dates and wondered who was born first. E! News recently claimed access to the twins’ birth certificates, which reveal Rumi as the first to arrive at 5:13 am, PST. Sir followed his sister a few moments later. Reports also reveal that Dr. Paul Crane, the same doctor who delivered Kim Kardashian’s kids, delivered the Carter twins. Rumi and Sir do not have middle names like big sister Blue.