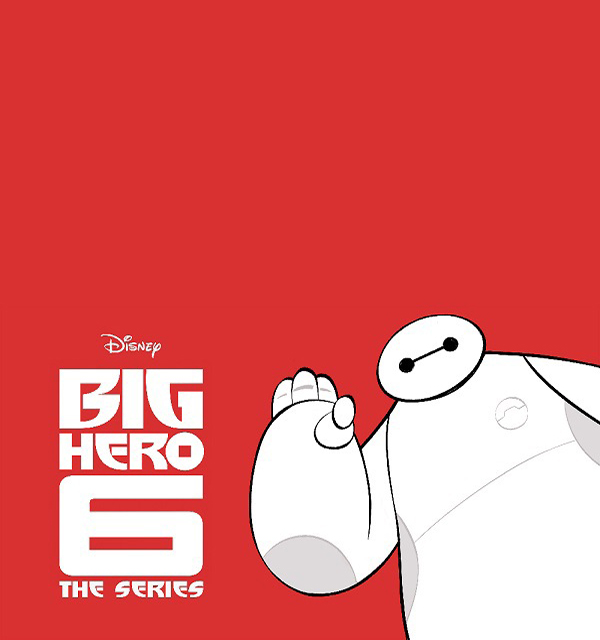 If you were a fan of the 2014 Disney animated movie, Big Hero 6, which chronicled the bond between an inflatable robot named Baymax and a young prodigy Hiro Hamada, then this is definitely for you. Disney has done it again with the creation of the Big Hero 3 TV series, based on the movie.

The Disney XD series will follow young Hiro who now faces daunting academic and social challenges as the new man on campus. Off campus, the stakes are risen even higher as he and this hero team must protect the city from scientifically enhanced villains that wish to claim it as their own. All of the famous voices of the movie, including Ryan Potter, Genesis Rodriguez, Jamie Chung and more will return to voice their characters for the series.

Check out the video below and let us know what if you will be watching this fall.