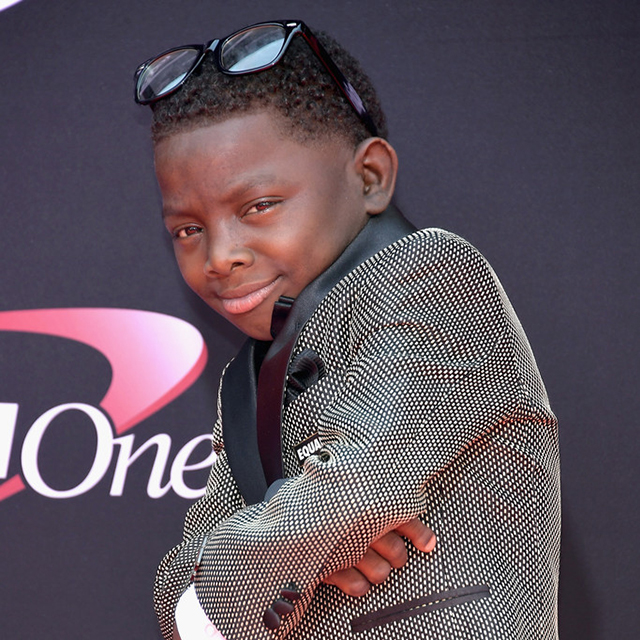 If you remember, the young mega personality, who is a true embodiment of humor, charm, courage, and perseverance, has been battling a rare liver disease, biliary atresia, since birth. Now, the Saints are helping this phenomenal young man in the fight of his life.

.@Jarrius and his #Saints brothers at @ESPYS! pic.twitter.com/lkTlqe6ryk

Saints owner Tom Benson and his wife have donated $25,000 to Robertson and the NFL Commissioner Roger Goodell has pledged to match the Bensons’ donation to help the young man with medical costs.

In addition to financial help, the NFL is making sure that Robertson knows that he is just as much their role model as they are his. On July 12th, at the Microsoft Theater in Los Angeles, CA, during the 2017 ESPYS, Robertson was presented with the Jimmy V Perserverance Award. Other individuals that have received this prestigious award include Craig Sager, Stuart Scoot, and many more.