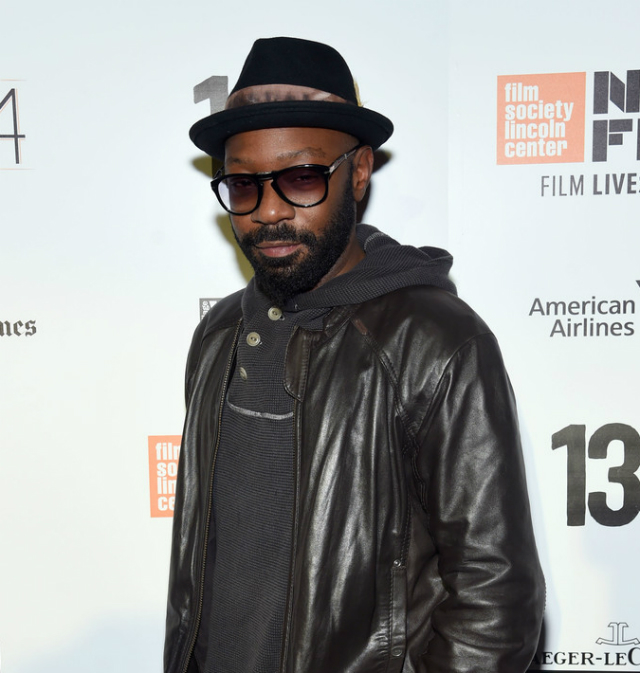 Hollywood was shocked by the sudden death of Nelsan Ellis this past weekend. The True Blood star passed away of complications due to heart failure on Saturday.

“Nelsan has passed away after complications with heart failure,” the actor’s manager, Emily Gerson Saines, told The Hollywood Reporter. “He was a great talent, and his words and presence will be forever missed.”

HBO also released a statement regarding Nelsan’s death. “We were extremely saddened to hear of the passing of Nelsan Ellis,” the network revealed. “Nelsan was a longtime member of the HBO family whose groundbreaking portrayal of Lafayette will be remembered fondly within the overall legacy of True Blood. Nelsan will be dearly missed by his fans and all of us at HBO.”

Nelsan Ellis starred as Lafayette Reynolds on True Blood. Many made assumptions about his sexuality and personal affairs because of his character on the show. Nelsan, however, was a loving father who posted a picture of his son, Breon Ellis, having fun on his ATV in April. “Look at how cool my little man looks,” Nelsan exclaimed. “He is preparing for the ‘Fast & Furious’ franchise, which I don’t think is ever going to end.”

Look at how cool my little man looks !!! He is preparing for the "Fast & Furious" franchise, which I dont think is ever going to end. So kee pic.twitter.com/ANxt9JsIq9

Breon is one of two kids that Nelsan shared with his wife. The celebrity dad also had a daughter.

TOYA WRIGHT PUTS HER FOOT DOWN IN THE LATEST EPISODE OF 'GROWING UP HIP HOP: ATLANTA'