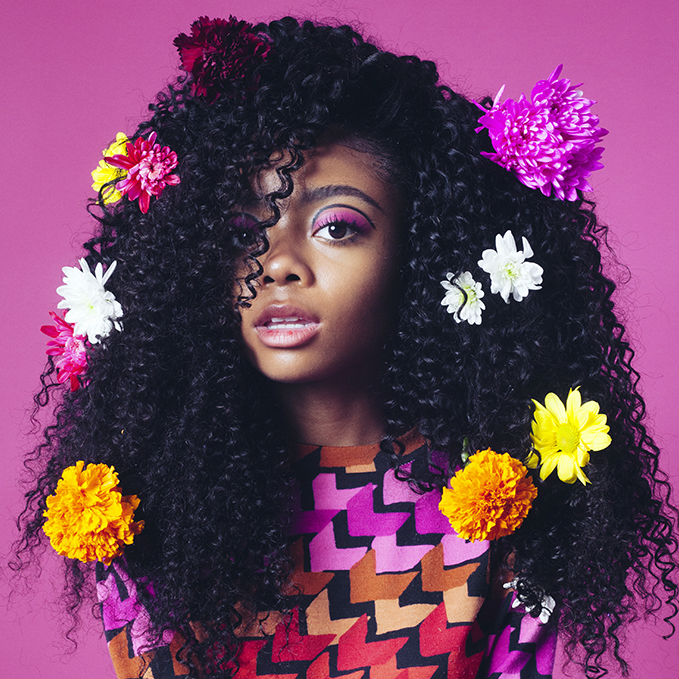 Skai Jackson is probably one of the most recognized faces on Disney. Having been in the business since she was a few months old, Jackson has grown-up in the Hollywood spotlight and if anyone knows how to navigate the in’s and out’s of that world with class and grace, it is her.

At only fifteen-years-old, Jackson has become a powerhouse personality in the industry, boasting a resume of credits that people twice her age would envy. The Disney-darling is graceful, articulate, and a true fashionista that remains humble, kind, and ever-willing to help and speak-up and out for a fan/friend in need. 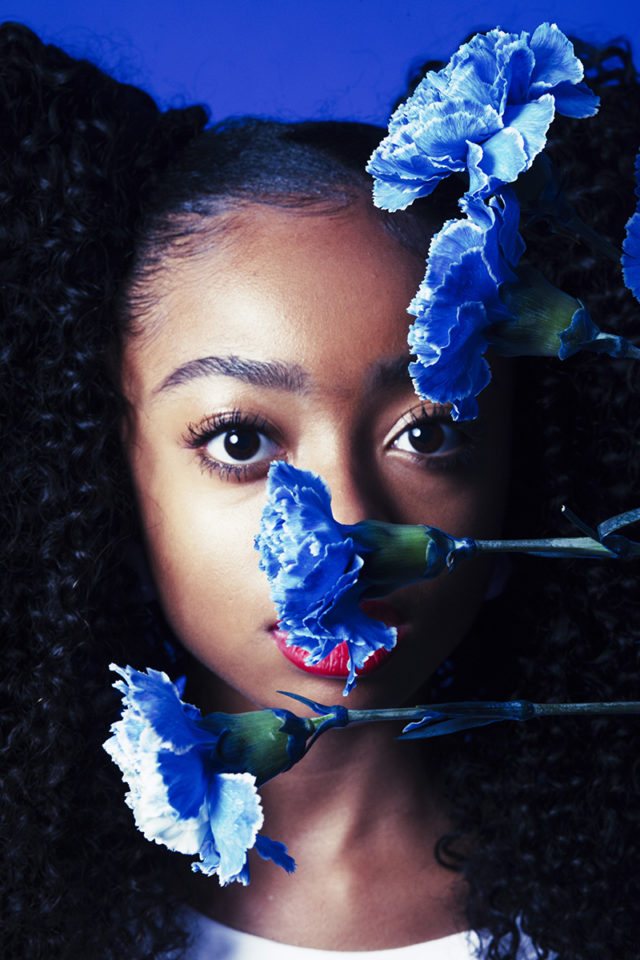 “A lot of people recognized me from that…from my first role as Zuri [on Jessie],” the teen told Ladygunn.com in a recent interview. “People started to come up to me, and that was really cool. I was like, ‘Hey! They know who I am!’ I think that’s when it hit me. You know, I was having people ask me for my autograph and take photos. It was crazy.”

Despite being in the Tinseltown fast lane, Jackson has not let being a prominent member of #younghollywood change the core of who she really is. “I don’t feel older than I am. I do actually feel 15. The only thing is, I maybe get to experience more things than the average fifteen-year-old…have the chance to see a little bit more,” Jackson said in the interview. “At the end of the day, I still find time to hang out with my friends. I might have this other life, where I get to see and do extra…I think it is pretty fun…to have both.” 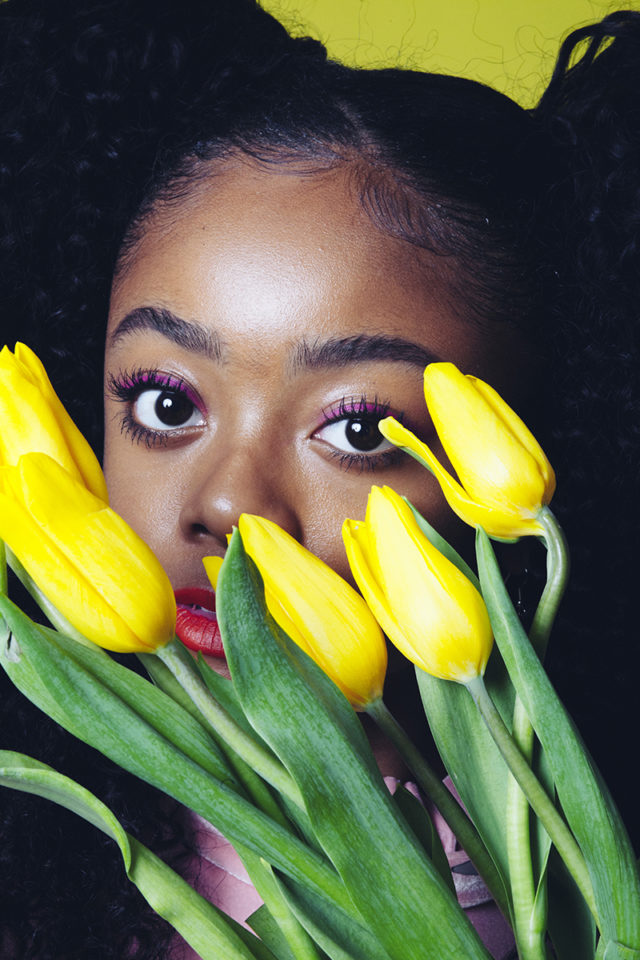 Boasting and impressive Instagram following of 2.8 million followers, Jackson has gained the reputation of being very very active and personable on social media. However, in terms of her personal/social life, she tells Ladygunn.com that, “there’s a little bit of pressure with that. At the end of the day, I share as much as I can. You can’t share everything about yourself and your life with everyone. Be aware online and in real life. Everything from a photo to what you say, how you say it, all of that. I like to use it [social media] to share with people and talk to my fans, but I’ve learned that it cam be a little scary when it’s your life and your business out there. Most of my friends aren’t in the acting business. For them, it’s weird when we’re out, and people are taking pictures. They think it’s strange, because they just know me as me. They’re all behind me, especially my family.” 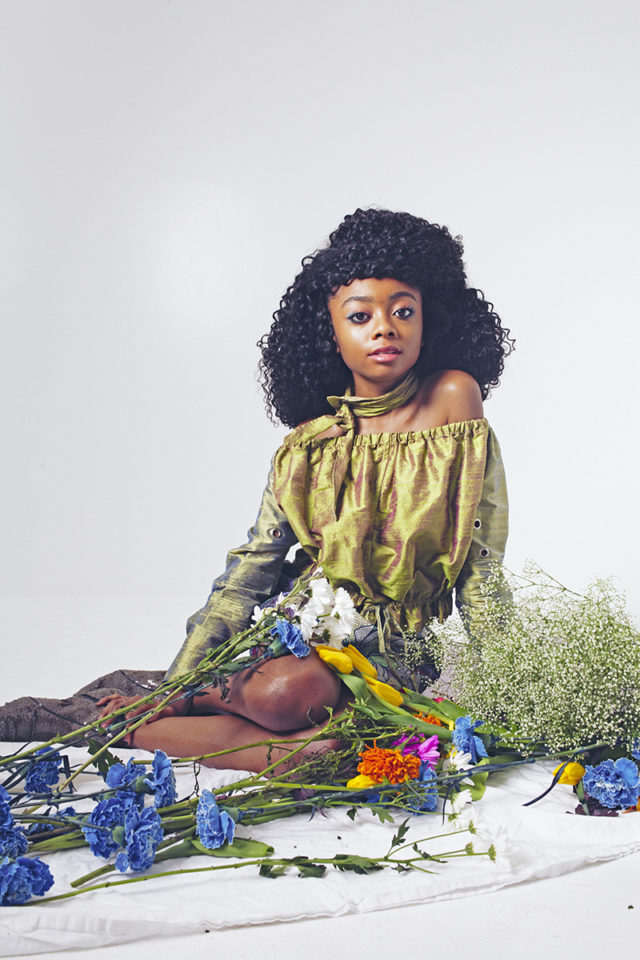 We cannot wait to see what the future holds for Jackson. We know that it will be full of energy, style, innovation, and ambition to climb to the next level of success. Jackson is constantly proving that she is willing to and will work harder to be better than the rest. So, what does the starlet say herself about the future? “Now that I’m getting older, I want to start trying new things. I know that besides acting in different roles and trying different genres, like drama, I want to achieve something in the fashion business,” she stated in her interview. “Directing and producing in the future would be really interesting and challenging too.”

Wherever her path takes her, we definitely know that she will hold true to her motto, making us all believe that, the #skaisthelimit!