Home » NEWS » JADA PINKETT SMITH ON HER KIDS: ‘THEY’RE NOT AROUND, BUT THEY ARE’

JADA PINKETT SMITH ON HER KIDS: ‘THEY’RE NOT AROUND, BUT THEY ARE’ 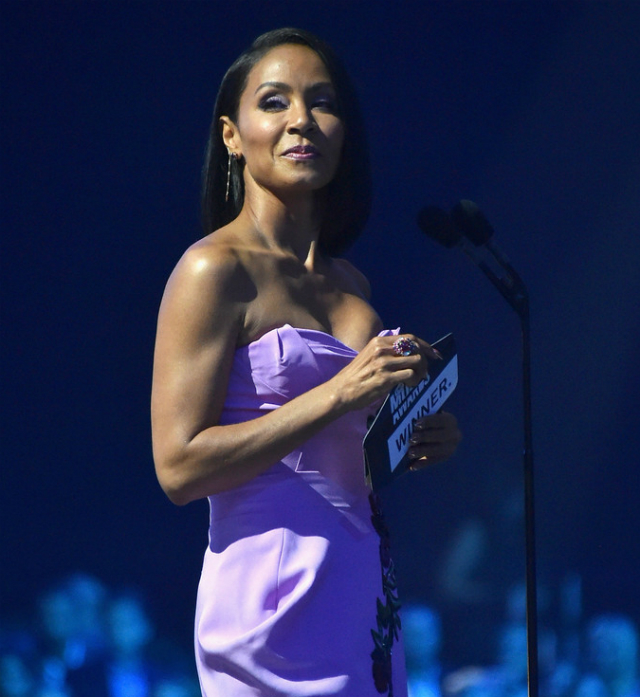 Will Smith and Jada Pinkett-Smith have an empty nest. Jada tells Haute Living that her son, Jaden, and daughter, Willow, have moved out of the house and are finding their way in the world.

“It’s funny,” Jada says. “They’re not around, but they are,” she exclaims. “Willow loves to call me every day, and even Jaden, when he’s away on set, still needs to see Will and I when he gets homesick.”

Willow reflects on her childhood when speaking with Haute Living. “Growing up, all I saw was my parents trying to be the best people they could be, and people coming to them for wisdom, coming to them for guidance, and them not putting themselves on a pedestal,” she says.

If anyone could put themselves on a pedestal, it’s Jada Pinkett-Smith. The celebrity mom has held numerous acting roles in popular films that include Set it Off (1996), The Matrix: Reloaded (2003), and Madagascar 3 (2012). Jada’s most recent role in the upcoming film, Girl Trip is meant to make audiences laugh while considering society’s treatment of women.

“We talk a lot about how society treats us and men treat us, but we don’t focus enough on how we treat each other,” Jada shares. “Rather than fighting each other and pushing each other down, we need to be promoting each other! As far as female empowerment goes, it’d be nice to pay a bit more attention to that.”

Girl Trip comes to theaters on July 21, 2017. Check out the film’s trailer below!