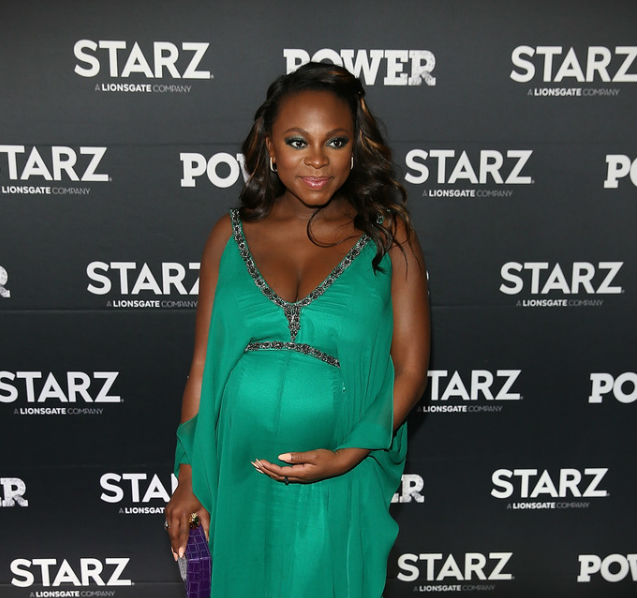 The fourth season of Power is right around the corner and Naturi Naughton is ready. The expectant star bumped around the STARZ Original series’ screening on Thursday in Washington, D.C. 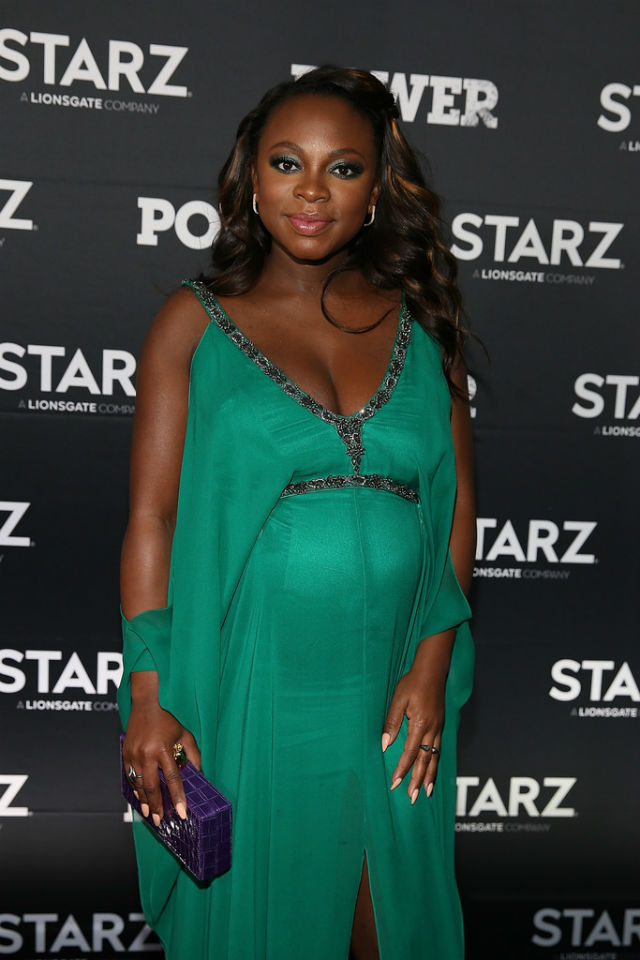 Naturi wore a beautiful gown and cradled her bump while walking the red carpet. The actress definitely had the pregnancy glow and maternal style that was simply fabulous.

It was just a few weeks ago that Naturi celebrated her baby shower. “I’ve got the most turned up baby shower,” Naturi told ESSENCE at the party. “I’m so nervous and excited,” the actress admitted. “The advice I’ve been given, is that you were meant to do this,” she added. “Even though I’m scared, I was meant to do this. I feel blessed and I’m more excited than nervous.” 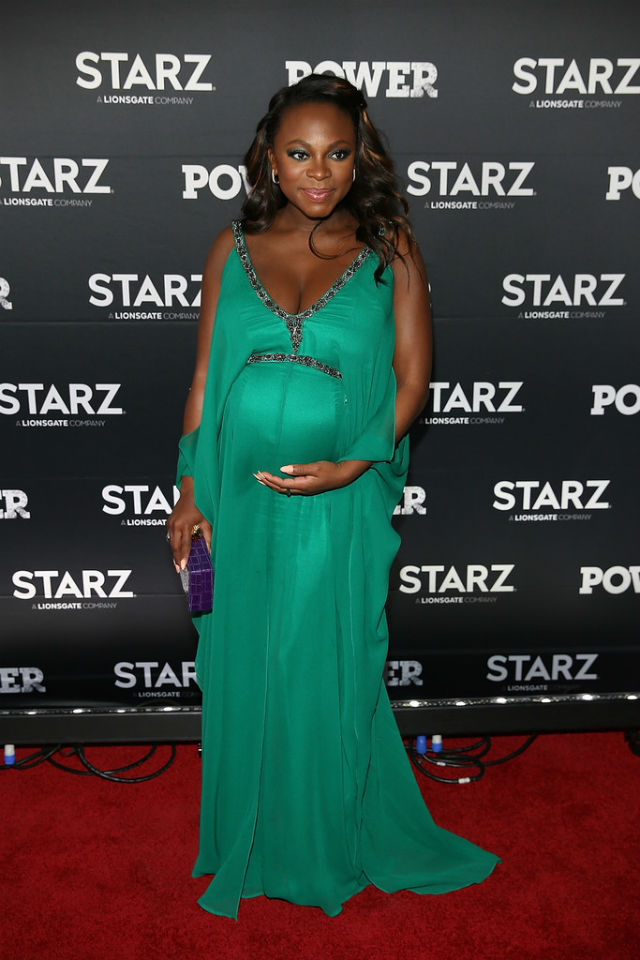 Naughton further explained, “Family is hugely important to me, because like I said, it takes a village to raise a child. That’s my theme. That’s how I really feel about life. We all need to be a part of bringing a child into the world. It’s not just one person or one couple. We can all help bring that child up with love.”

Naturi Naughton is expecting her first child to arrive in coming weeks. Season four of Power premieres on STARZ network on Sunday, June 25, 2017.

JR SMITH AND WIFE OPEN UP ABOUT THEIR DAUGHTER'S PREMATURE BIRTH STRUGGLES: 'IT HURT'

JR SMITH AND WIFE OPEN UP ABOUT THEIR DAUGHTER'S PREMATURE BIRTH STRUGGLES: 'IT HURT'