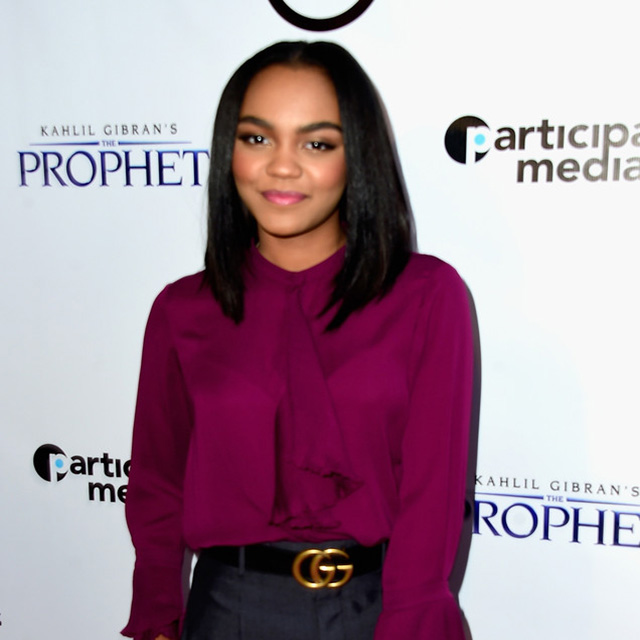 China Anne McClain has been definitely been in the spotlight a lot lately. With the launch of her new single, the upcoming debut of the long-awaited Descendants 2, and much much more, this talented young actress is on a skyrocket to the top and it doesn’t look like she’s slowing down anytime soon.

Recently, it was announced that McClain will join the cast of Disney’s K.C. Undercover for some season 3 mischief. In the upcoming one-hour episode, McClain, starring as enemy agent Sheena, plots to get rid of the entire Cooper family once and for all.

Check out the first season 3 trailer and mark your calendars for “Coopers on the Run,” which will premiere on Disney Channel, Friday, July 7th at 8 p.m. ET/PT.