TYRA BANKS ON SON: ‘HE IS MOMMY’S LITTLE HELPER’ 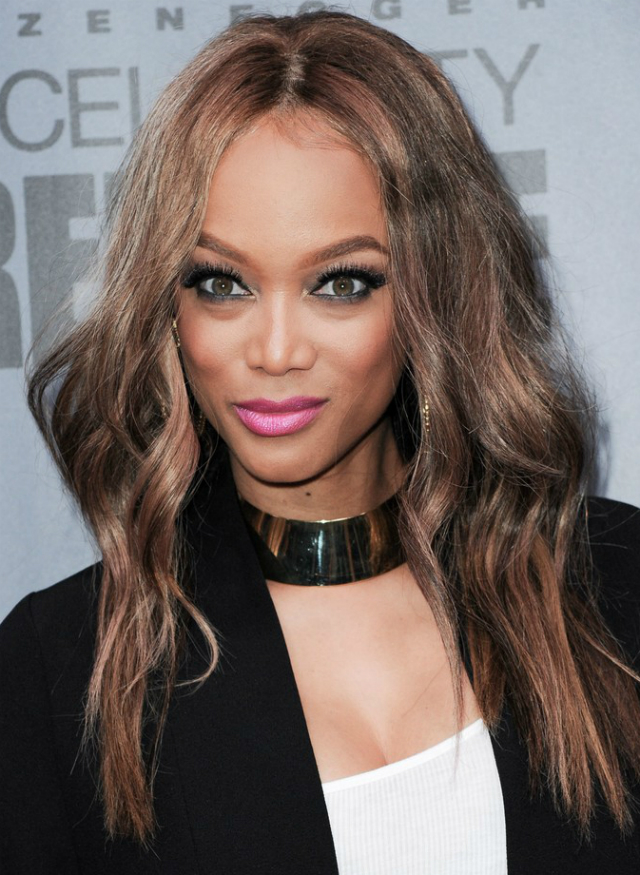 York has reached the exploration stage of development! Tyra Banks tells PEOPLE that her son is the best helper around the house.

“He is Mommy’s little helper,” the model exclaims. “He’s in love with his baby-sized broom. Right now, he is into everything and anything, especially stuff he can push or move, so his curiosity is constantly making me laugh.”

Tyra travels a lot for work, which is something that York is completely obliged to doing with mom. “He tries to push the suitcase out the door,” the celebrity says. “I’m like, ‘Wait, honey. We aren’t leaving until tomorrow.'”

This year marked the second year that Tyra celebrated Mother’s Day as a parent. The model spent the day with her son and mother. “The three of us got to spend the day together in Napa having a tasty brunch overlooking the entire valley,” Banks shares. “Spending my time off with family is the most important thing to me,” the celebrity mom adds. “And York is obsessed with his Nana!”

York is also fascinated with large automobiles. “He is obsessed with big vehicles, so watching the production trucks move is a treat for him,” Tyra says of her days spent at work with her son.

Find out other activities that Tyra and York enjoy together in the latest issue of PEOPLE magazine available on newsstands nationwide!

'HODA RUINED HER!' THOMAS RHETT TALKS ADOPTION AND BABY WILLA'S LOVE FOR THE SPOTLIGHT ON 'TODAY'

ONE-WEEK-OLD BABY GETS HAIRCUT BECAUSE OF MOM'S RELIGION

ONE-WEEK-OLD BABY GETS HAIRCUT BECAUSE OF MOM'S RELIGION