Home » NEWS » ROCKMOND DUNBAR GETS REAL ABOUT ‘THE PATH’ EXIT: ‘I’M HAVING ANOTHER BABY AND YOU TELL ME I DON’T HAVE A JOB? NOT COOL’

ROCKMOND DUNBAR GETS REAL ABOUT ‘THE PATH’ EXIT: ‘I’M HAVING ANOTHER BABY AND YOU TELL ME I DON’T HAVE A JOB? NOT COOL’ 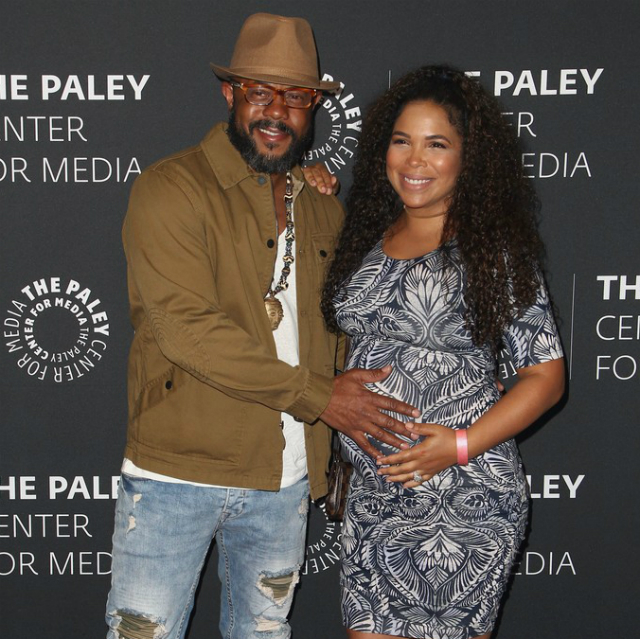 Rockmond Dunbar is enjoying life with his family. The celebrity dad recently shared a cute candid of his wife, Maya Gilbert, and kids, Berkeley and Czar, at home. The photo was taken before Rockmond and Maya headed out to The Paley Center for Media Presents Advance Screening and Conversation with FOXs Prison Break, which was held in Beverly Hills back in March. “Love my life,” Rockmond tweeted.

Dunbar recently gave a bit of detail about his character’s exit from Prison Break during an interview with The Hollywood Reporter. “I respect that they actually gave me the opportunity to go through pilot season,” the actor shared. “They told me right then and there and gave me an opportunity, and I ended up hopping on another show,Heartland, within the same week,” Dunbar added. “It was a beautiful situation, even though I was shocked to not be part of the show anymore. To get the opportunity to be able to support my family with another job was really, really nice.” 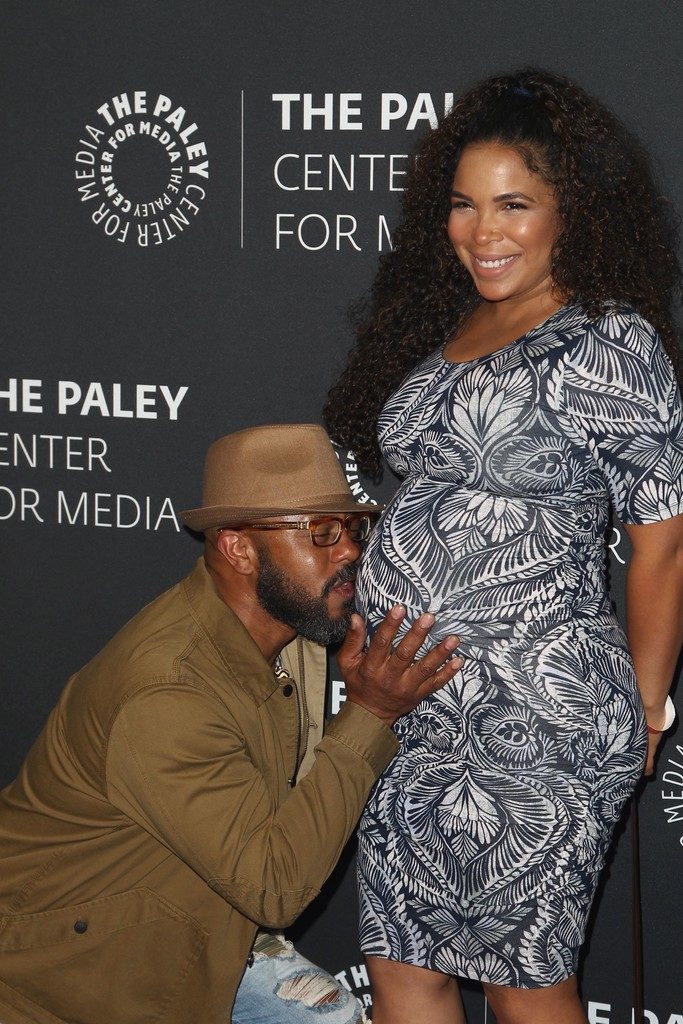 Although the producers of Prison Break were kind enough to be transparent with Rockmond, the actor revealed that every media company is not as considerate. “I’m no longer on The Path, and they are the ones who waited until after pilot season,” Rockmond revealed. “I knew something was weird, because I was walking over to take a picture with [creator Jessica Goldberg], Michelle Monaghan and Aaron Paul, and I was body-blocked by the Hulu publicists. And I was like, ‘Whoa, that’s kind of weird.’ They were like, ‘No, you can’t take a picture with them.’ So I knew something was up. This was back in January.”