RESEARCH SHOWS THAT GRANDPARENTS’ PRACTICES MAY PUT CHILDREN AT RISK 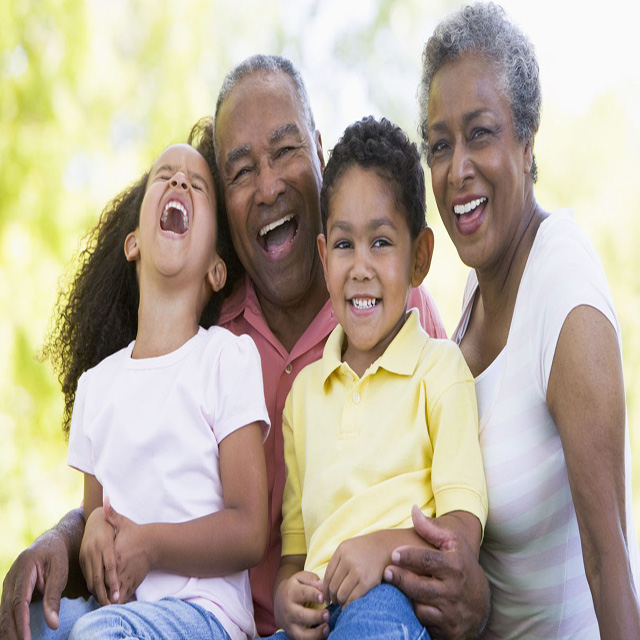 When grandparents step in for childcare, they tend to assist with the same practices that they used when they were parents. A recent research shows that, although they mean well, they may be putting their grandchildren at serious risk.

According to a study that was recently presented at the 2017 Pediatric Academics Societies meeting, many grandparents are not adhering to new guidelines for childcare, opting to continue with the routines that brought their own children into adulthood.

“We shouldn’t assume that just because they raised a child before, they’re experts,” commented Dr. Andrew Adesman, chief of developmental and behavioral pediatrics at Cohen Children’s Medical Center in New York and lead author of the study, in an interview with CNN. “Many thought that an ice bat can bring down a very high fever. Sure, it might sound logical, but it’s dangerous to ever put a child into cold water, because you can drop down the body temperature too much.”

Although parenting practices and guidelines have changed over the past three decades; many grandparents, who are vastly becoming primary caretakers of their grandchildren are subscribing to techniques, tactics, and basic care routines that are outdated and based on myth rather than fact.

Adesman’s study involved 636 US participants that responded to a questionnaire that centered on basic twenty-first century childcare techniques. A quarter of the respondents did not know that infants should be placed on their backs to sleep, in an effort to decrease the risk factor of SIDS (Sudden Infant Death Syndrome); sixty-eight percent of respondents didn’t know that scrapes and cuts heal better while covered with a bandage; however, almost all did know that butter should not be applied to minor burns.

Even though it may seem as if not much has not changed within a generation or so, it has, and Adesman recommends that grandparents brush up on their child safety information just as parents do.

Dr. Tanya Altmann, a California pediatrician, commented on the study and said, “[this is] a wake-up call,” stating that doctors should ensure that both parent and grandparents are adequately educated and ready when it comes to child safety.

What do you think? Sound off! We want to hear from you. For tips on child safety, visit The American Academy of Pediatrics’ Healthy Children site, which has offerings and information for all ages.