TONI BRAXTON’S SON MODELS IT UP 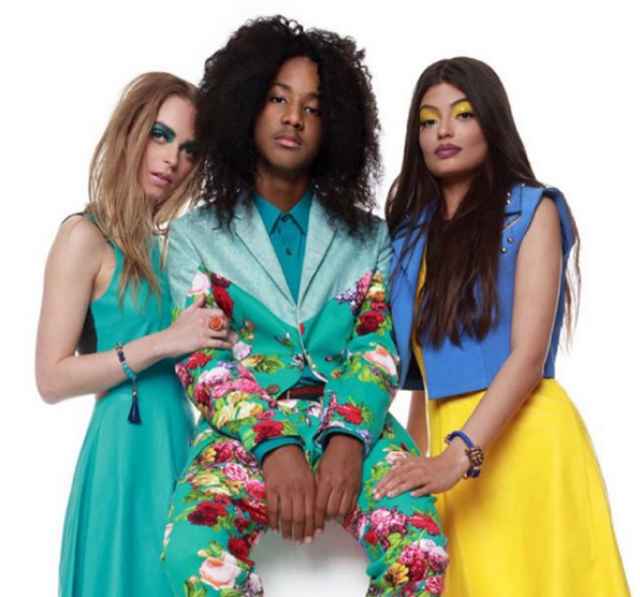 There is nothing that Diezel Braxton-Lewis can’t do. The son of Toni Braxton is modeling while getting ready for his big movie debut. The teenager, who was once diagnosed with autism, recently showed off his modeling skills.

One candid showed Diezel kicking while rocking a colorful outfit by Kenneth Barlis. The idea of the shot was to encourage readers to embrace the season of spring, and Diezel certainly did a good job of bringing this theme to the forefront. “Wow,” one fan wrote. “Look at this young man. I remember when he was little boy.”

Many remember Diezel and his struggles with autism. The little one was diagnosed with the disorder at the tender age of three but managed to overcome autism’s challenges last year. “He [has] no signs of autism,’ Diezel’s mom, Toni Braxton, revealed during an interview last year. “Our lives have changed,” the celebrity mom said after telling media that her son is now “a social butterfly.”

It certainly appears that Diezel is turning into quite the personable one. It was just a few months ago that the teen’s impending acting debut in I Never Heard My Father Speak was announced. Romeo Miller and Kandi Burruss joined Diezel onset where the up-and-coming star shined for the camera.

Diezel is one of two sons that Toni Braxton has with her ex-husband, Keri Lewis. Stay tuned for details about I Never Heard My Father Speak!