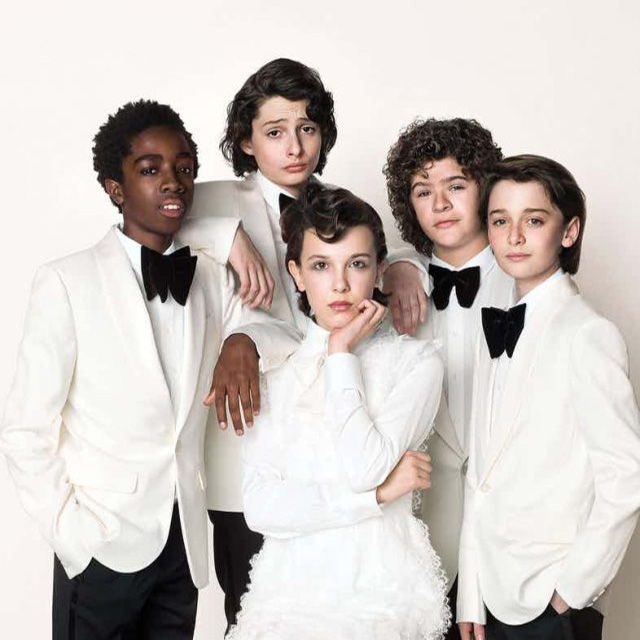 Stranger Things, the Netflix series that has captivated the attention of millions is gearing up for season two and the cast and crew were recently on hand to give fans a sneak peek as to what to expect as the show returns to the airwaves on October 31st.

The hit sci-fi show, that stars Caleb McLaughlin as Lucas, will definitely be “a lot more horror oriented” this go around. Set to premiere on Halloween, the season opener will take place a year after Will’s return where everything seems to appear that it has returned to normal, but of course, looks can be deceiving, and darkness will soon threaten all of those at Hawkins Middle School, turning their world upside down.

Take a peek at the season 2 trailer below and mark you calendars for 10/31/17, as this looks to be one ride that will definitely bring a new round of Stranger Things.

TONI BRAXTON'S SON MODELS IT UP

TONI BRAXTON'S SON MODELS IT UP