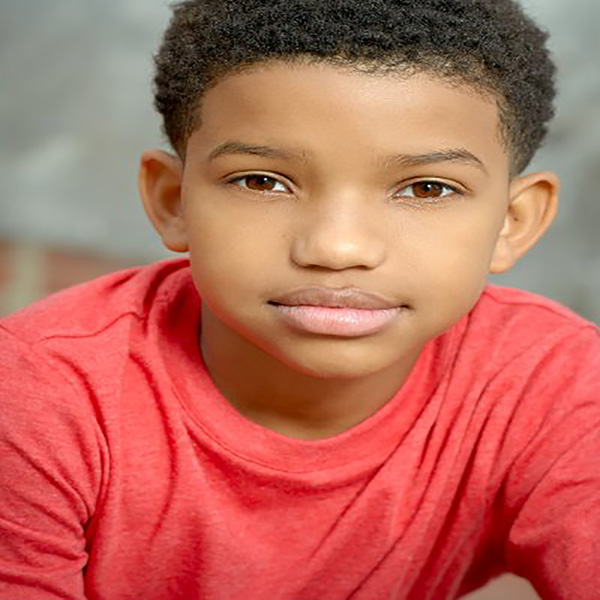 Lonnie Chavis, the rising superstar who plays “Young Randall” on the acclaimed hit television series This is Us, will not only be featured on a superhero episode of The Thundermans, but he will also be featured in and upcoming episode of the CW’s Supergirl.

In the “City of Lost Children” episode, airing May 8th, Chavis plays the role of a young alien boy named Marcus who befriends James Olsen after his mother attacks National City.

If you haven’t seen the CW hit, Supergirl follows the adventures of Superman’s cousin, Kara, as she navigates her own superhero career. The show stars Melissa Benoist, Mechad Brooks, Chyler Leigh and others. Make sure to tune in on the 8th to see Chavis continue on his own out of this world journey.