LIGHTENING MCQUEEN RACES BACK INTO THEATERS IN ‘CARS 3’ 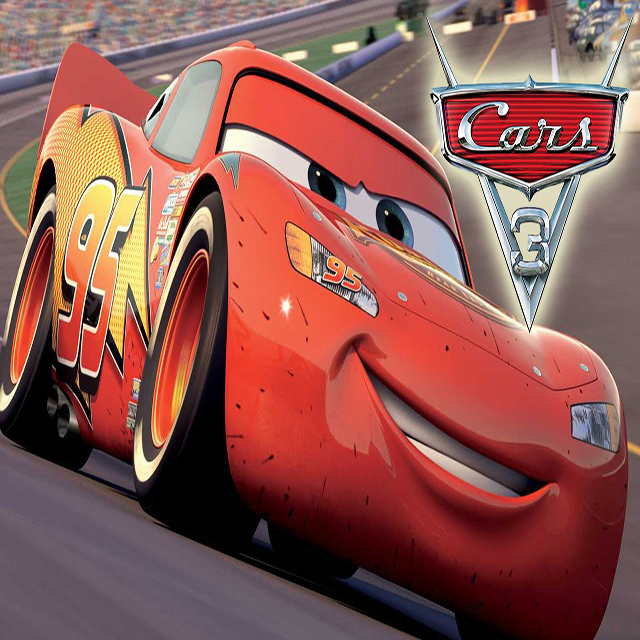 Have you been a fan of the Cars franchise since Lightening McQueen sped onto the scene? Well, you are not alone and we have exciting news-the Disney/Pixar fan favorite is back in theater’s this summer, June 16th!

In the third installment of Cars, Cars 3, Lightening McQueen, voiced by Owen Wilson, suddenly finds himself being pushed out of the sport that he loves as a new generation of turbo-charged racers blaze onto the raceway.

To get himself back into action, McQueen enlists the help of a younger race technician, Cruz Ramirez, to help him, once again, win the coveted Piston Cup.

Check out the official movie trailer below and let us know if you plan on being in the stands June 16th to cheer on Lightening McQueen.