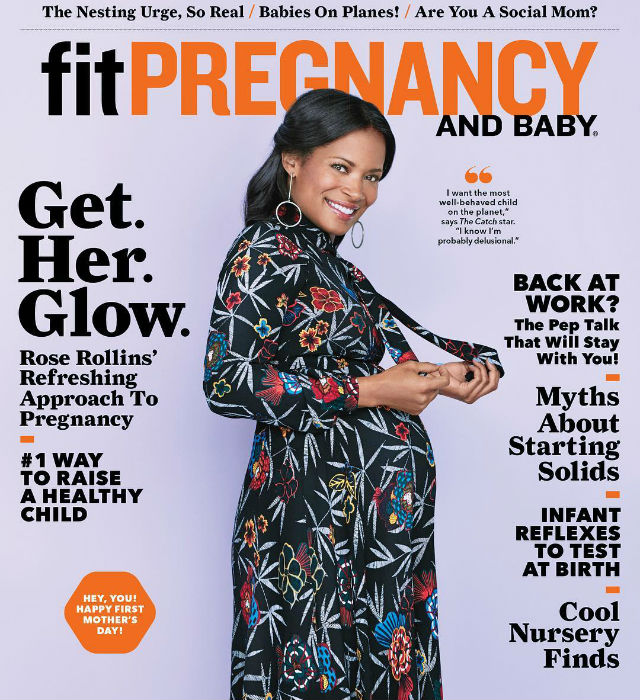 Rose Rollins is expecting a son in May with her Australian boyfriend, Sebastian. The Catch star recently sat down with Fit Pregnancy to talk about everything from her cravings to how she wishes to discipline her son. Read below for highlights from the interview.

On breaking the pregnancy news to her boyfriend:

“When I took the pregnancy test, I was in Los Angeles, taping season two of The Catch, and my boyfriend was back home in Atlanta. My best friend said, ‘You have to tell Sebastian in person!’ So I bought myself a plane ticket. Sebastian thought he was meeting his friend for dinner, but I showed up instead. Then I told him, and we cried, we were so ecstatic. That poor waiter didn’t know what to do. He was like, ‘Whoa! What a dramatic couple!’ ”

On her pregnancy cravings:

“I’ve never loved sugar as much as I do now. I used to love salads, and now I have to force myself to eat them. And I just love butter: bread with butter, waffles with butter. Friends make fun of me, like, ‘Rose, would you like some toast with that butter?’ I try not to let my cravings get the best of me, but two weeks ago, Sebastian and I went out to dinner, and he said, ‘Are we going to talk about the fact that you ordered a pasta appetizer and then an entrée portion of that exact same pasta for your main course?’ Um… it seemed like the right thing to do.” 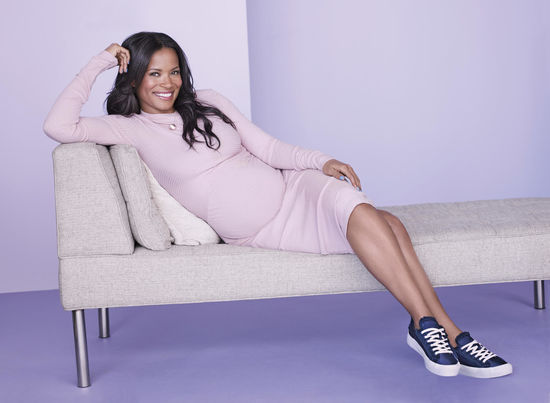 On finding out the sex of her baby:

“Since I have five brothers and Sebastian has three, we both wanted a girl. We were talking to the baby as if he were a girl. We thought our Jedi mind tricks to ensure a girl were working. Then a sonogram made it clear as day we were having a boy. That required a mental shift.”

On choosing a baby name:

“Looking up the meaning of names sounds so tedious to me. Choosing his name was my quickest decision in history. Sebastian said, ‘Babe, I really like this name.’ I was like, ‘Okay, that’s pretty.’ And that was it. I love the name. It makes me happy. We’re keeping it a secret for now.”

On not wanting her baby delivered on her birthday:
“He’s due three days after my birthday, which is a little close, in my opinion. I know it sounds selfish, because he’s the greatest gift ever and I can’t wait for him to get here. But if he comes on my birthday? I’d lose my birthday in perpetuity!”

On how she plans to raise her child:

“I want the most well-behaved child on the planet. Sebastian and I have talked about how we’re going to try not to revolve our lives around him. We don’t want to baby our baby. When he’s 3 or 4, we want him to be able to dine on sushi with us. I know I’m probably delusional.”