YARA POSES IN PRADA AND MIU MIU FOR @YAHOOSTYLEBEAUTY 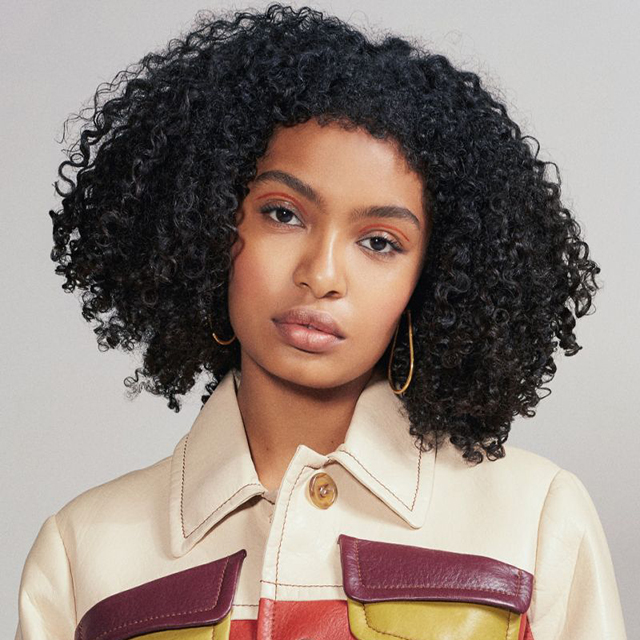 When you are Yara Shahidi, of course your senior picture portraits are photographed by Christine Hahn, styled by Christopher Kim, in nothing less than Prada, for a spread in @yahoostylebeauty. And the talented fashionista deserves nothing less!

For Shahidi, her breakout moment has come as a result of her role as Zoey on ABC’s hit show, Black-ish. Yet, as we have grown accustomed to seeing her trademark curls in the media, we have learned that acting isn’t necessarily her only talent. As a true Renaissance woman, Shahidi is dedicated to bringing about change, whether it is through her onscreen character, activism, fashion, when this young lady makes a statement, everyone listens.

That is why it is no wonder that the teen plans to continue to use her voice as she transitions between high school, career, and college and work with the Obama Foundation, having already been a huge part in the presidential couple’s “Let Girls Learn” initiative.

Having been accepted into all of the universities to which she applied, Shahidi plans on deferring her start by a year, just like Malia Obama, but still has yet to reveal which school will be attending. “Maybe once I commit to a school [I’ll announce it],” she commented to Yahoo Style Beauty in an interview. “It’s still so new. I’m still personally adjusting. I just got the physical letters in the mail…I got some nice stickers too.”

Continuing education after high school has always been in the cards for Shahidi. Although she loves her job, it will not impact her obtaining a degree. Thanks to the planned spinoff, both Shahidi and Zoey can pursue their dreams. We definitely can’t wait to see what the future holds for both Zoey and Yara alike. We know that it is going to unquestionably be something spectacular.