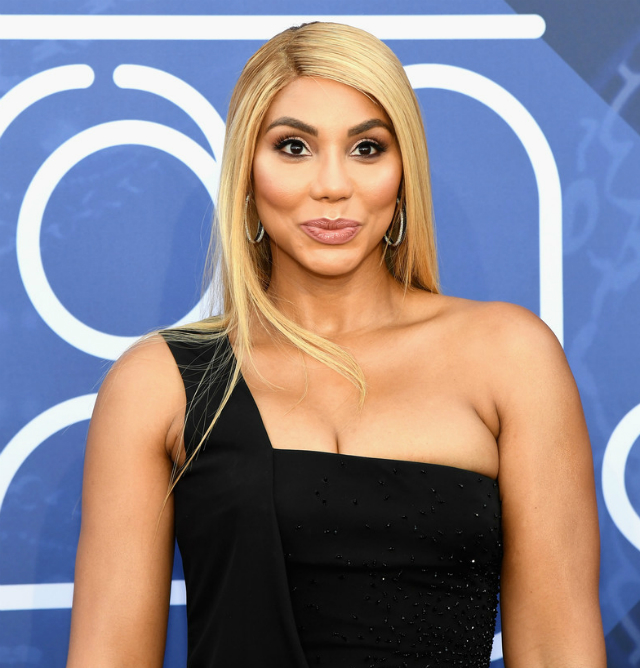 Tamar Braxton dropped a bombshell on her fans when she revealed her and husband Vincent Herbert’s struggle to expand the family during a recent episode of Braxton Family Values. Now, the singer shares her experience with IVF treatment and her motivation to have more kids with Glamour.

“I didn’t know how I was going to get out of my bed for a couple weeks. But you just do,” Tamar says of her attitude immediately after suffering a miscarriage. Braxton told her older sister, Toni Braxton, that she was pregnant after a successful IVF session but such expectancy didn’t last long.

Although she has determined to persevere despite recent losses, Tamar admits that the struggle to conceive is very real. “Sometimes when I’m alone, I feel less than a woman. Like a failure,” she shares. “And it’s very sensitive and it’s very hard to talk about and you don’t want to share it with a lot of people when you’re going through it.”

Still, the singer has hope that her time to have more kids will come. “Beyonce gives me hope,” Tamar explains. “She’s pregnant with twins in her late 30s, and that’s such an amazing blessing. And for myself, I want the Patridge family. I just don’t know how they’re going to get here.”

Tamar Braxton and Vincent Herbert are the proud parents of a son named Logan. The couple celebrates their son’s fourth birthday in June.

A CELEBRITY BABY BLOG: 'BABY AND ME'