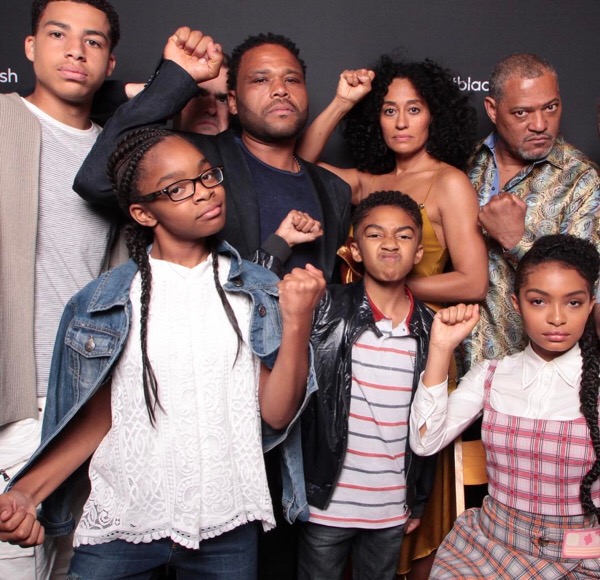 Every year, Deadline presents “The Contenders,” a popular event, usually held during Oscar season, where key guild voters have the opportunity to see presentations from top studios and distributors, all hoping that their project will take home the golden prize. Well, this year, Deadline has extended the event to cover the Emmy contenders as well. And, guess what favorite family was front and center? The Johnson’s, of course!

Held at the DGA Theater on Sunday, April 10th, Emmy voters all gathered for the invitation-only event where show producers, writers, showrunners, and talent came together with presentations and footage to share with voting members as they learned the backstories of some of the most popular and best television shows, miniseries, and movies, spanning the major networks.

The Black-ish cast, came out in solidarity and full-force to personally speak about their hit ABC series and the importance of having shows like Black-ish on air.

Last year, Black-ish was nominated, but did not win. Fingers crossed that this year they not only get the nomination but go in for the win as well!