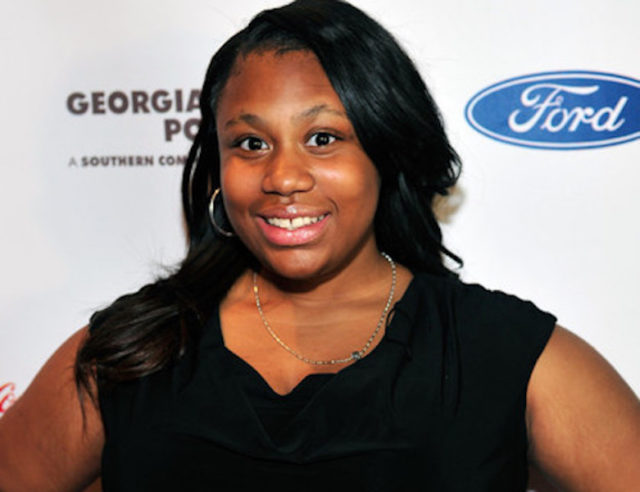 In CARS 3, Cruz Ramirez is the young race technician who helps Lightning McQueen get back in the race. She uses her creativity and innovation to challenge McQueen to reinvent himself. In a roundup of other female firsts, below find tips for girls to find their own path to finishing the race. 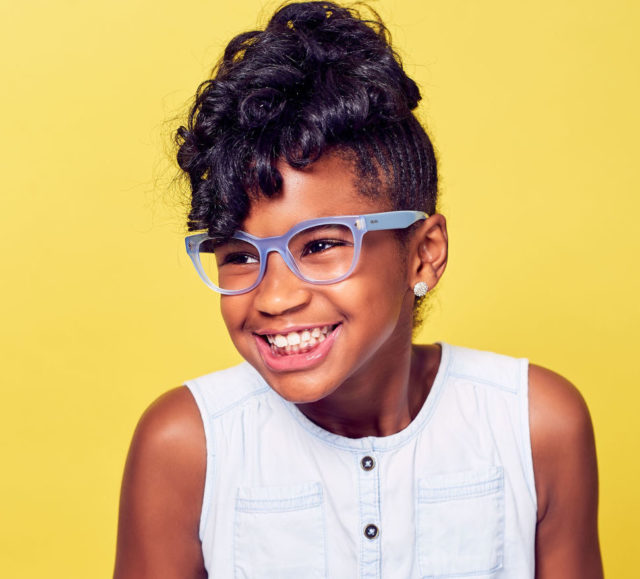 Marley Dias
Marley Dias is the 12-year-old who founded #100BlackGirlBooks in 2016, which is a campaign to collect 1,000 books that have black protagonists. Her campaign far exceeded her goal with over 4,000 books gathered. This year, she landed her own book deal with widely acclaimed book publisher, Scholastic.

Mary-Pat Hector
Mary-Pat Hector is a 19-year-old political science and comparative woman’s studies major at Spelman College who is running for City Council in Georgia. She has admirable and impressive experience in community organizing. Most recently, Hector served as the national youth director for the National Action Network. Such role gave her the opportunity to meet former President Obama and other leaders of social justice initiatives. She also made her mark in national politics as a youth leader for Hillary for America Millennial Victory Council.