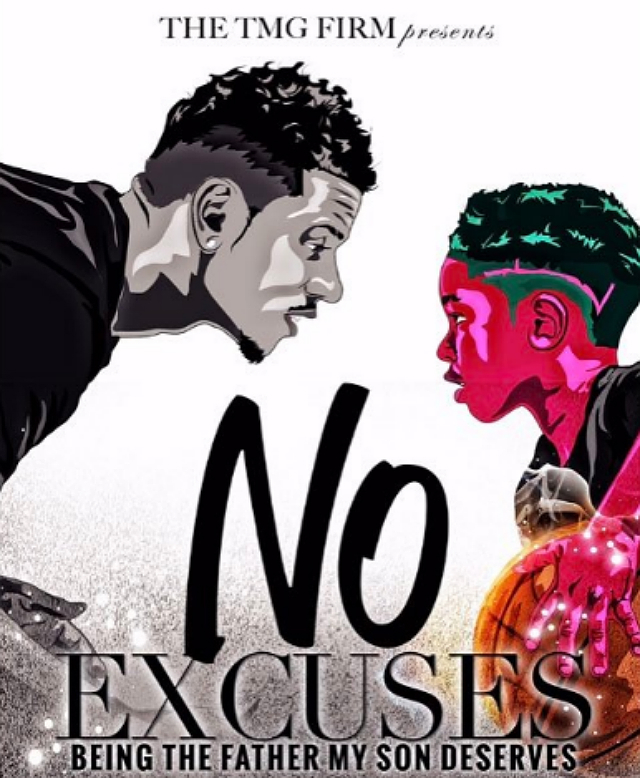 VH1 star Lil’ Fizz is a father first, television personality second, and author third. The celebrity dad’s debut book, No Excuses: Being the Father My Son Deserves is out in bookstores nationwide and carries the positive message of proactive parenting.

Lil Fizz was at the top of his career as a member of the platinum-selling R&B group, B2K when he realized that something was lacking. It wasn’t until his son, Dreux, arrived that Fizz realized that fatherhood was the missing link.

Now, after years of learning through trial and error, Lil Fizz is sharing his experience as a dad through his book. “It all started first with the show Love & Hip Hop Hollywood showing how I am as a father and from there that’s where I went,” the artist says of the inspiration behind his narrative. “People were always complimenting me on my fatherhood and how good of a father they thought I was and how I was able to manage or balance my career and fatherhood at the same time.”

As season two of Tyler Perry's Young Dylan kicked-off at the beginning of the month...