by Tiffany Silva
in YOUNG STARS
2 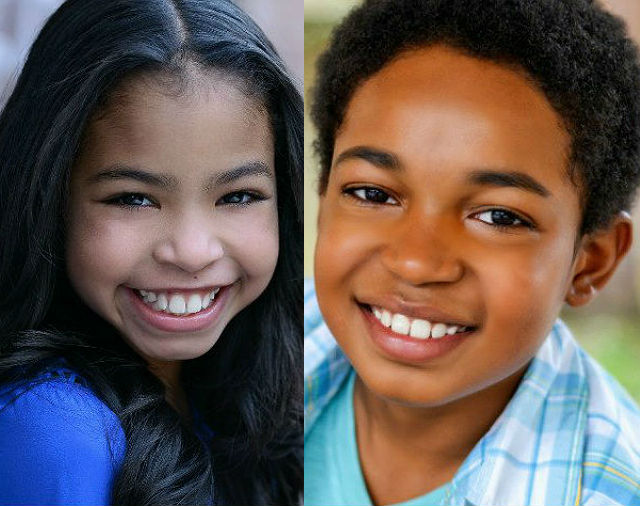 After announcing the project in late 2016, the That’s So Raven spin-off has finally been cast and is truly happening!

Starring Raven-Symone and Anneliese Van Der Pol, the series will follow the two as they reprise their roles as best friends Raven Baxter and Chelsea Daniels, who are both divorced single mothers raising their families in the same chaotic household.

Cast as Raven-Symone’s twin eleven-year-old children Booker and Nia, Issac Brown (from ABC’s Black-ish) and Navia Robinson(from Being Mary Jane) show signs of having inherited their mother’s ability to see glimpses of the future.

The show, due out on Disney in late 2017, will be geared towards children 6-14. “There is only one Raven-and for over 25 years, she has blessed audiences around the world with the greatest gift of all-the pure, unadulterated joy of laugh-out-loud funny. After being a part of over 20 different projects, we are thrilled to be bringing Raven home to Disney Channel once again,” said Gary Marsh, president and chief creative officer, Disney Channels Worldwide.

Congratulations Issac and Navia! We cannot wait to see you on the That’s So Raven spin-off!