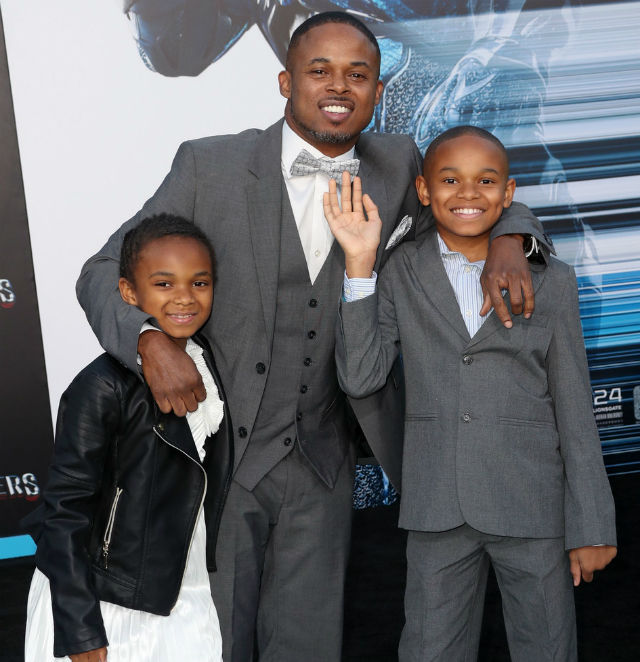 Gloria Govan would certainly agree as she and her sons also stopped by this week’s premiere in Westwood, California. “Me and my dates at last nights Power Ranger Premier,” the actress shared with her Instagram followers. Carter and Isaiah were all smiles while taking on the spotlight with their mom. 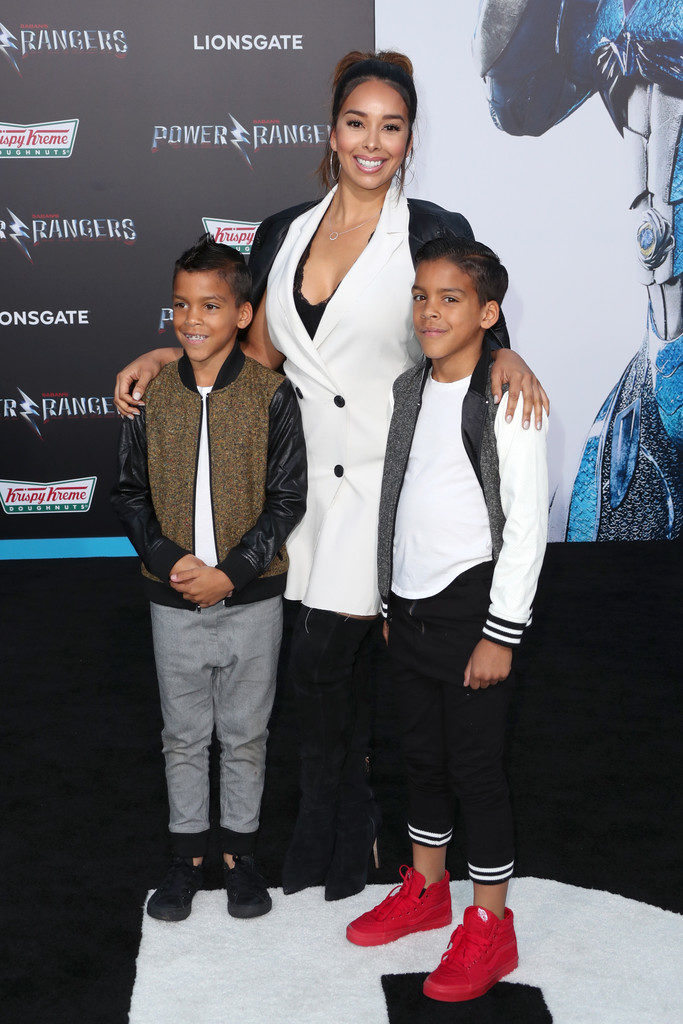 Gloria is moving forward after finalizing her very public divorce from Matt Barnes. According to TMZ,

Matt Barnes and Gloria Govan were married for just under two years before separating in 2014. The former couple’s twin sons were born in 2008.