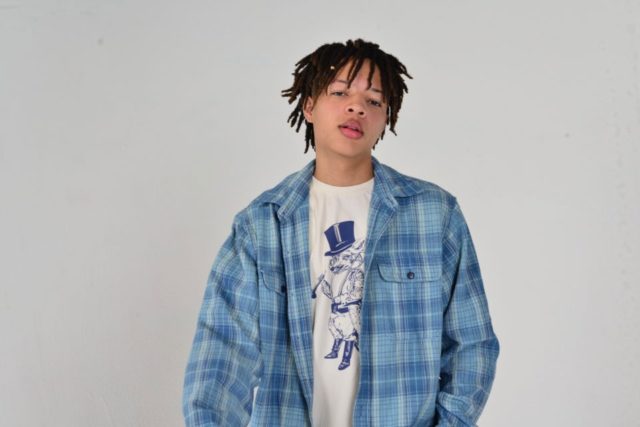 Growing up with famous parents in the entertainment industry is especially hard for children, even more so if those kids want to follow in their parents’ footsteps but live outside of their shadow. Well, sixteen-year-old son of internationally known hip-hop artist, TI Harris, Domani Harris, has definitely found the secret to success on his own terms with his hard-hitting debut mix-tape, The Constellation.

Last month, Harris released the first single from the project, “Paris” and it went viral, placing the Atlanta-native in a category all by himself. The Constellation features appearances from some of hip-hop’s most notable voices, in addition to establishing Harris as an artist that is wise beyond his years. “I’m getting all the stars aligned so people can see that I’m a true artist,” Harris commented in a recent interview about the project to HighsNobiety.

Check out the 10-track debut below and let us know what you think. Please note, some tracks contain a Parental Advisory for explicit lyric warning.

JIM JONES AND SON BOND OVER GOOD GRADES AND SELFIES