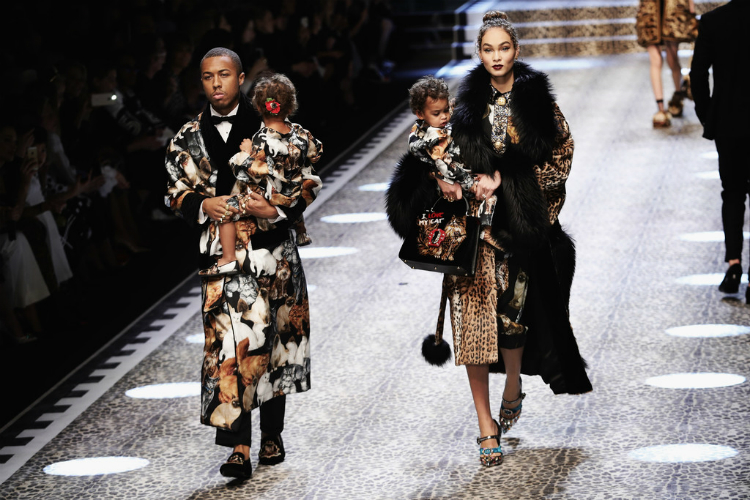 The Harveys showed up and out for Milan Fashion Week. Amanda and Jason Harvey took the runway with their kids, Noah and Rose, to show off the latest styles by Dolce & Gabbana.

The family of four modeled Dolce & Gabbana’s Fall 2017 and Winter 2018 wear during the show. Jason and Amanda matched their kids with overcoats that were every bit fly. Jason carried Rose down the catwalk while Amanda took on the runway with little Noah on her hip. 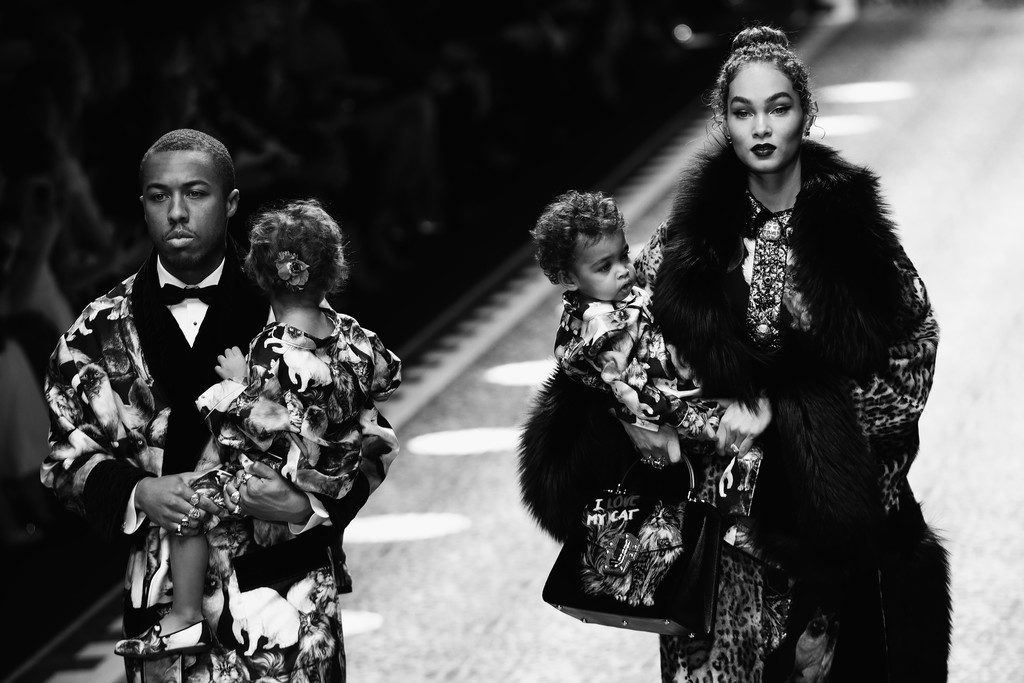 Jason, Amanda, and the kids joined Marjorie Harvey as models during Milan Fashion Week. Marjorie shared photos of herself decked out for the Gucci fashion show a few days back. “Look today,” she captioned underneath one picture. “Gucci fashion show.”

It was just last year that Jason and Amanda’s son, Noah, celebrated his first birthday. Proud grandma Marjorie shared pictures from her grandson’s party and told fans that she enjoyed “Noah’s 1st Birthday.”

Marjorie shared her experience as the matriarch of a blended family in an exclusive interview with PEOPLE last year. “When you’re dealing with a blended family, everyone is coming from a place of broken,” she explained. “I just told [the kids], ‘Everyone is included. Everyone has access to their parents. Whatever you didn’t have before, don’t let that interfere with what you can have now.” 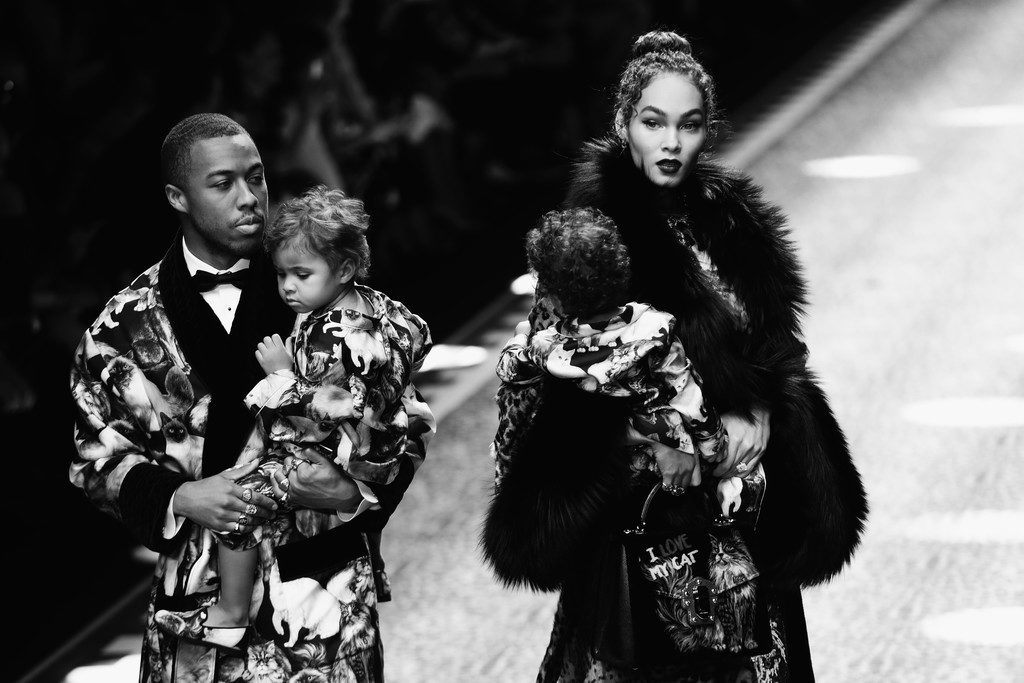 ANAIS AND MIRABELLE LEE TAKE ON TINSELTOWN TOGETHER

ANAIS AND MIRABELLE LEE TAKE ON TINSELTOWN TOGETHER