THESE CELEBS AND THEIR KIDS ATTENDED THE WOMEN’S MARCH 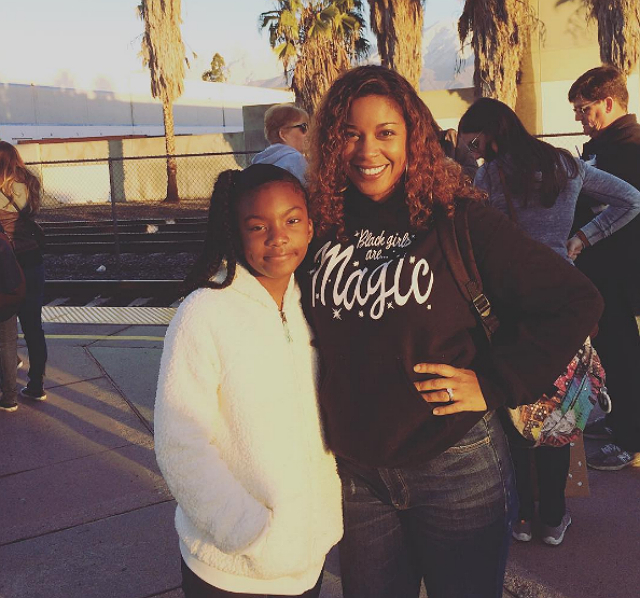 The Women’s March this past weekend was quite the success with more than two million participants nationwide. Check out these celebs who showed major support to the cause of empowerment and unity below!

The actress and her daughter joined the movement in Los Angeles. “Me and Scarlett headed to the #WomensMarch #WomensMarchLA,” she captioned underneath one picture. The star mom also shared video footage in which she expressed regret in not making posters for her and Scarlett.

*So we took a little walk today…

She and her daughter, Alijah, joined others in taking a walk in Wahington D.C. “So we took a little walk today,” Tichina told Instagram fans.

Rhonda and her son, Raif, represented from New York. “So proud to be a part of the #sistersmarch2017,” Ross told social media fans. “So proud to be with my son, #RaifHenok. So proud to stand with the WORLD declaring what we WANT. #unitedwestand.”