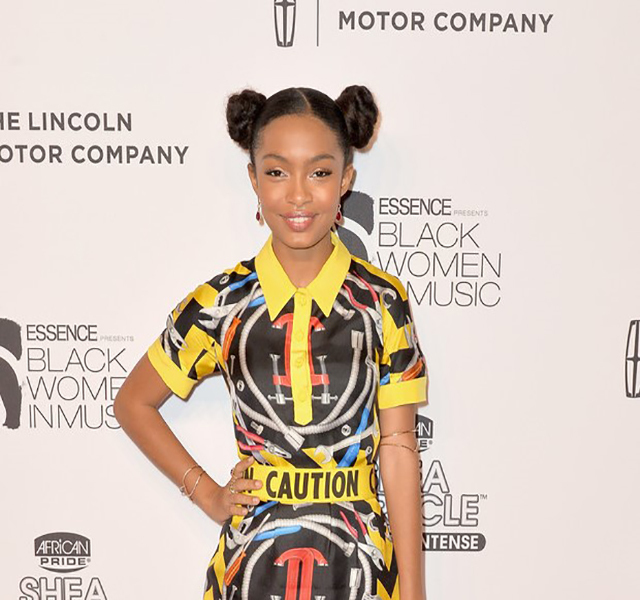 As Yara Shahidi begins to make the transition from high school to college student soon, is real life going to influence television life? Well, it seems so as ABC is looking into a possible spinoff starring Shahidi, aka Zoey Johnson’s college years.

Although there is no script nor additional details in place about the project, the network is currently working with Black-ish series creator/executive producer Kenya Barris and former Black-ish show runner Larry Wilmore on the idea. If the project does come into fruition, it would be the second series for Kenya Barris on ABC and would be introduced this spring as a backdoor pilot episode on Black-ish.

Dealing with children making the transition from childhood to adulthood is difficult enough in real life, so we are very anxious to see how ABC will pull off their new project. However, with the cast and crew of Black-ish behind the new spinoff, we already give it an A+! Stay tuned…