COUNTDOWN UNTIL SEASON THREE OF ‘THE RAP GAME’ 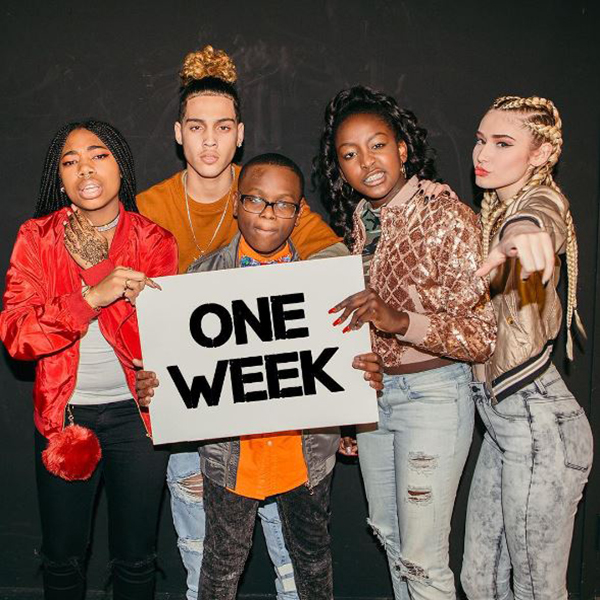 One week and counting until Lifetime’s new season of The Rap Game is back on primetime and season three is kicking off breaking all the rules!

The hit show from Golden Globe winner and Grammy nominee Queen Latifah and Grammy winner Jermaine Dupri is taking 2017 by storm, allowing season two fan favorite, Tally, to return and battle four new contestants, who all have their eye on the prize—a recording contract with Dupri’s label, So So Def Records. In addition to this new twist to the show, social activist Bernice King, daughter of Dr. Martin Luther King Jr., will make a special appearance, inspiring the young entertainers.

So just who is among this season’s new crew? Well, there is sixteen-year-old Nova, from Reading, PA; thirteen-year-old King Roscoe from Atlanta, GA; sixteen-year-old, season two fan favorite, Tally, from Nashville, TN; fifteen-year-old Deetranada/Dee from Baltimore, MD; and twelve-year-old Flau’jae, from Savannah, GA.

Check out the new season, starting January 13th 10 p.m. ET/PT to see exactly what the hype is all about! To get up-to-date information first, check out the show’s Instagram page here.

ZENDAYA KICKS OFF 2017 WITH DOLCE & GABBANA