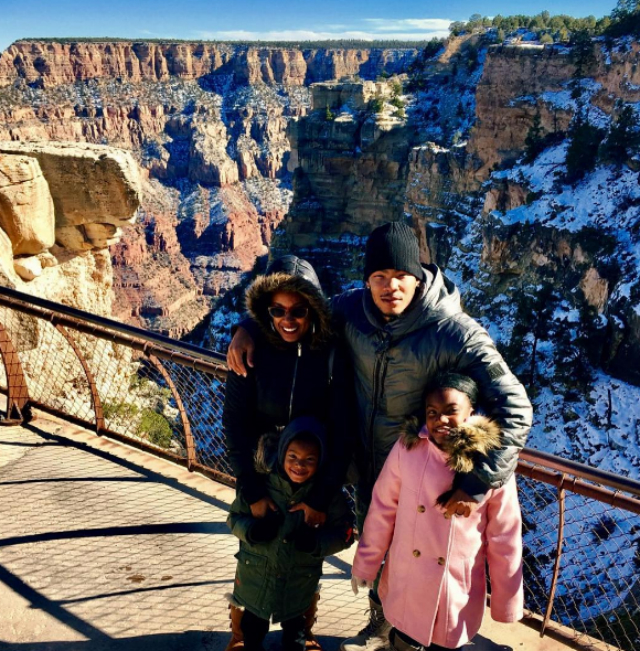 Keepsakes and memories are important to Reagan Gomez-Preston whose kids are growing by leaps and bounds. “Some may say that I put motherhood ahead of my career because I got pregnant in 2006 right when my last TV show ended,” Reagan said months after giving birth to Tyger in 2011.

“People tell me all the time they want to see me in new stuff. I’ve done independent films and I’m on my cartoon now, but people are like ‘When are you going back to work?’ … I just love being a mom and what I’m doing now, which is producing and writing,” she explained.

Reagan has certainly cultivated her behind-the-scenes skills as a producer of her original YouTube series. The celebrity also has a vlog that that candidly addresses her life as a mom.

Reagan and husband DeWayne Turrentine will celebrate their daughter’s tenth birthday in May. Tyger turns 6-years-old in April.

CHLOE AND HALLE HAD AN INCREDIBLE 2016