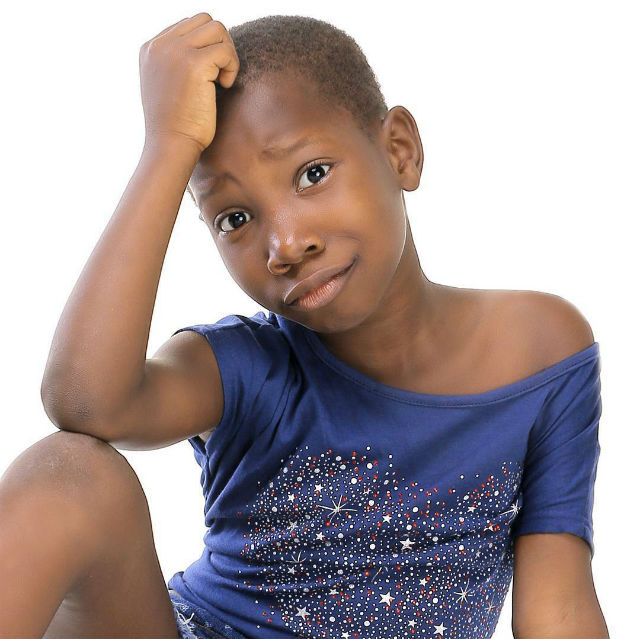 When you hear the name Emanuella Samuel in Nigeria, one tends to immediately start laughing. The six-year-old has become one of Africa’s youngest and most popular comedienne’s, setting the internet ablaze with comedy alongside her uncle Mark.

Filming her first comedy routine at the age of five when she was discovered by her uncle, comedian Mark Angel, who gave up his career in medicine to pursue life as a funny man. Samuel loves to just talk about her life’s history thus far and her love of rice, stew, and chicken. Other than her uncle Mark, Samuel says that her comedy role models are Basketmouth and Kevin Heart.

Check out the video below and let us know what you think! 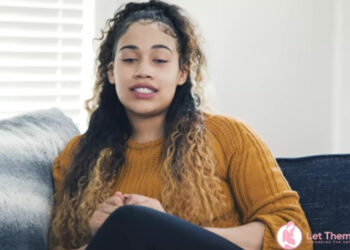