SHAUNIE O’NEAL ON KIDS AND RACE RELATIONS: ‘I’M NOT RAISING NO PUNKS’ 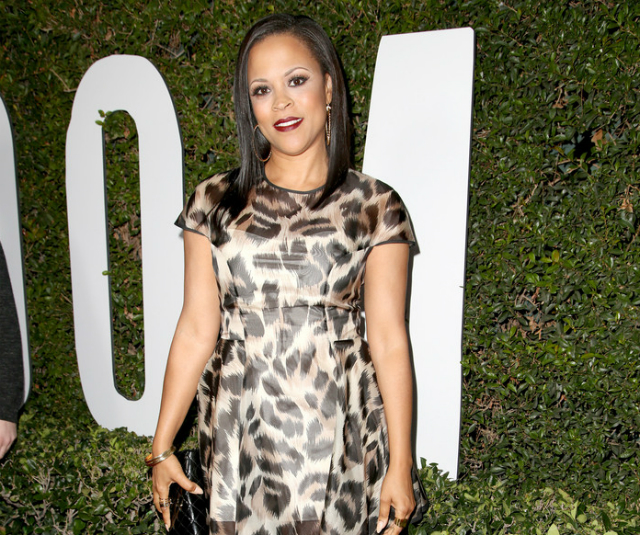 As the mother of three sons and two daughters, race relations is definitely on Shaunie O’Neal’s mind. The celebrity mom tells TMZ that she thinks about the well-being of her kids in this tumultuous society everyday.

“People are more comfortable with being racist now, which is just a different time,” Shaunie tells media. “I’m not raising no punks,” she quips.

O’Neal shares the sentiments of many parents of minority children in America, which is one of uncertainty. “It’s almost like you are going [from] day to day just waiting to see what happens, which is, again, very uncomfortable,” she reveals. “Hopefully, I’ll do the best parenting that I can do and instill in my kids right from wrong. Everybody is not having the same mindset that you have,” she adds.

Although Shaunie is instilling in her kids the importance of self-defense, she is not teaching them to be hostile. “I’m going to definitely teach them to defend themselves. Of course, that doesn’t mean fighting somebody,” she explains. “If you can avoid any type of confrontation, just avoid it.”

GILBERT ARENAS NOT EXPECTING SIXTH CHILD ACCORDING TO NEW REPORT