Home » NEWS » TATYANA ALI ON MOTHERHOOD: ‘THERE ARE SO MANY THINGS I WANT TO SHOW HIM’

TATYANA ALI ON MOTHERHOOD: ‘THERE ARE SO MANY THINGS I WANT TO SHOW HIM’ 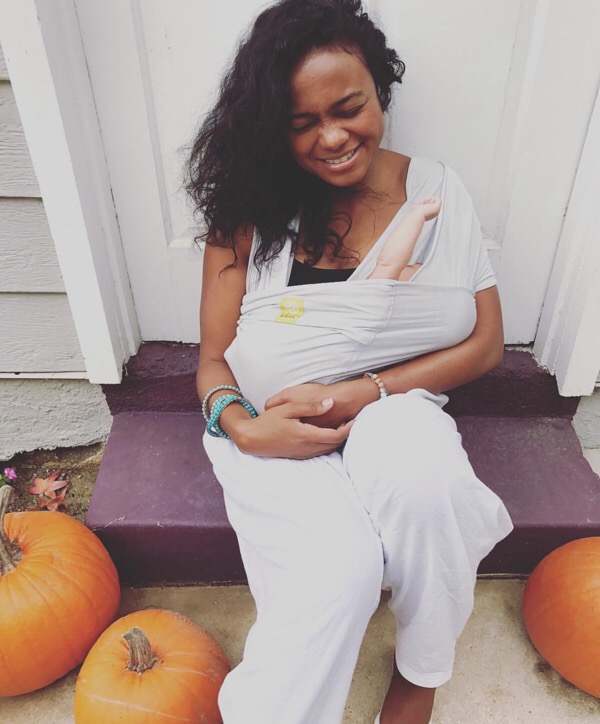 “There are so many things I want to show him,” she gushes. “Then I remember to slow down. Time moves quickly on its own; no need for me to push it along. If I can try to remember anything at all in this heaven, it’s to take my time, be present, take it all in, so I can remember everything and live in it eternally.”

Tatyana and her husband, Dr. Vaughn Rasberry, welcomed their son, Edward, on September 16, 2016. Edward came less than two months after his parents tied the matrimonial knot in Los Angeles.

“I love brushing the swirling cowlick at the crown of his head, which has finally rounded out from its post-trauma, cashew shape,” Tatyana shares. “His breath is always sweet.”

The actress also tells PEOPLE readers that Edward mimics his dad with expressions and the like. “When he sleeps, he leans his chin on his fist, like a tiny thinker,” she writes. “His father does the same. It’s uncanny.”

Something that is also interesting is Edward’s appearance embodying several family members. “He changes every day,” Tatyana explains. “One moment he looks like his father, the next me, the next a grandparent. In him, we glimpse flickers of the people we love — facial expressions my sisters make, the way he sucks his finger like Vaughn’s cousin did.”

While she was afraid that post-pregnancy would be awkward, Tatyana’s love for Edward has overshadowed her fears. “My prayers for him imbue every breath I take,” she shares. “Our son’s name, a tribute to his grandfather and great-grandfather, also appeal to the blessings of his ancestors. I see eternity in his sable brown eyes — the blood and promise of generations past and all our hope for the future.”

SIMONE BILES NAMED AS ONE OF GLAMOUR'S 'WOMEN OF THE YEAR'

SIMONE BILES NAMED AS ONE OF GLAMOUR'S 'WOMEN OF THE YEAR'