THE COMBS BROTHERS TALK POLITICS AND MORE IN FOOTACTION DOCU-SERIES 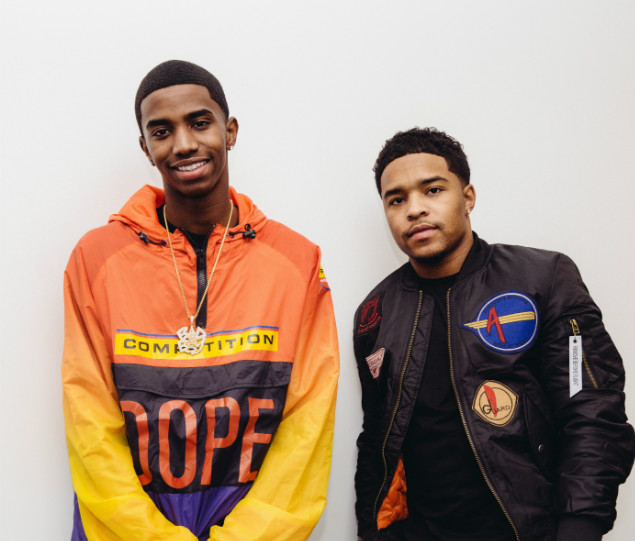 Justin and Christian Combs are showing off their swagger while expressing their political views. The brothers were recently featured in the latest episode of Footaction’s docu-series Footaction Free Flow: Politickin where they discussed fashion and politics.

“My style is like New York mixed with different swags [from] LA to Atlanta,” Christian shared on the series. The young star also addressed democracy by telling Andre Harrell, “I just got registered to vote a couple of days ago. I think it’s a big deal to have a big impact on the youth culture and be a leader.”

Big brother Justin Combs also chimed in by regurgitating words of wisdom that his father shared a few weeks back. “Hold your vote, and really see what each candidate is offering and what they’re going to do to change the things that are going on right now,” Justin shared. “Imagine if Martin Luther King and Malcolm X just didn’t say nothing; we would still be at wherever we were before.”

Sean “Diddy” Combs recently shocked many with his remarks about the political system in the United States. The Hip Hop mogul told MSNBC that he believed African Americans were “shortchanged” by the Obama administration and, as a result, should make certain that they vote for the candidate who is most in tune with issues that concern them before casting their votes in November.

“As a community, we’ve got to hold our vote,” Diddy said. “Make them come for our vote. It’s a whole different strategy, but I think we need to hold our vote because I don’t believe any of them.”

Sean Combs has certainly been active in urban communities. It was just a few months ago that the entrepreneur opened a charter school in Harlem, New York. Diddy’s efforts were in response to the educational disparities that stick out like a sore thumb in America.

“As we wait for the government to call a state of emergency on the unfairness of the education system, and how it’s going to be fixed, we have to do it ourselves,” he said at the Boys & Girls Harbor Salute To Achievement ceremony last month. “We have to show the success rate, and we have to instill the importance of education in our communities, and how hard you have to work to really be a leader.”

Sean “Diddy” Combs is the proud father of six children. Check out Justin and Christian’s Footaction segment below! 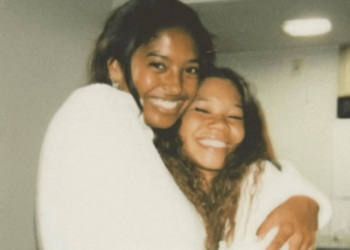