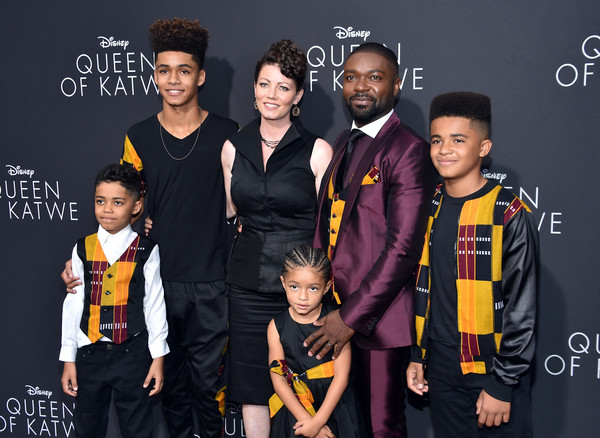 Oyelowo adds, “I know, for a fact, having lived several years of my life in Africa, in Nigeria specifically, but [also] having been all around Africa making films, that there is a lot of self-possession. There’s a lot of self-sufficiency that takes place in Africa.”

He further explains, “To not only see that, but also to see a black man who is happily married with kids of his own taking other kids under his wing, and in particular nurturing the talents of this young girl—there were just so many things that I found beautiful about this story.”

Fans will get to see a young girl take over the world of chess when Queen of Katwe premieres on Friday, September 30, 2016.

DEAR MAMA: HOW CAN I BRING SEXY BACK?

DEAR MAMA: HOW CAN I BRING SEXY BACK?