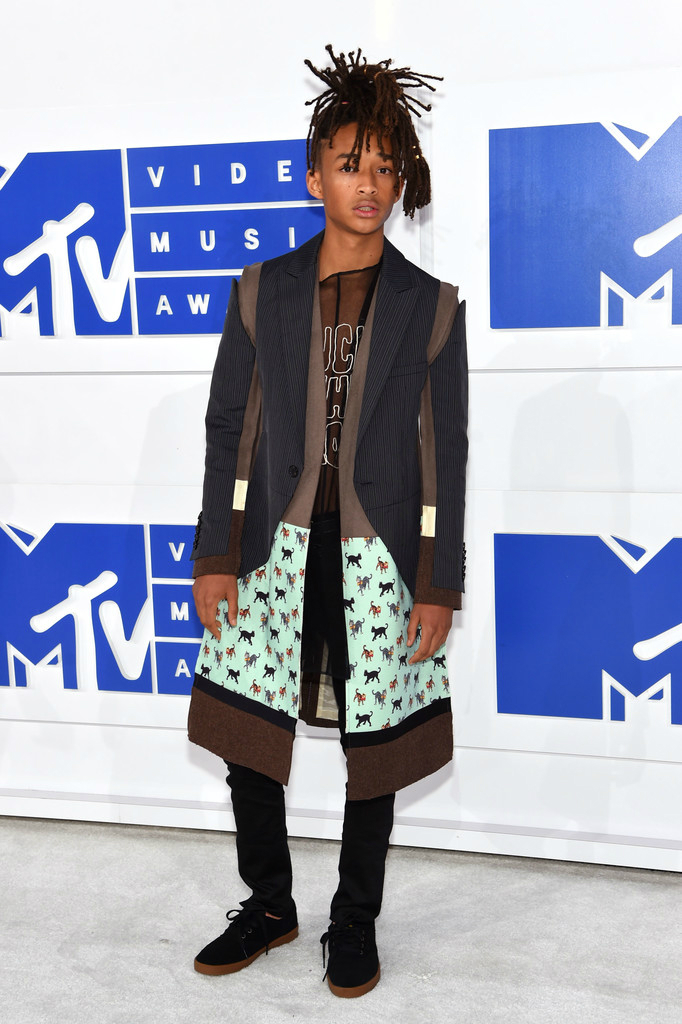 This year’s MTV Music Video Awards (VMA) were certainly memorable as stars came from near and far to celebrate creativity this past Sunday.

Jaden Smith hit the red carpet at Madison Square Garden in Undercover wear. The young star was rocking his signature high ponytail while taking pictures alone. Jaden did not bring his girlfriend, Sarah Snyder, to the awards ceremony. 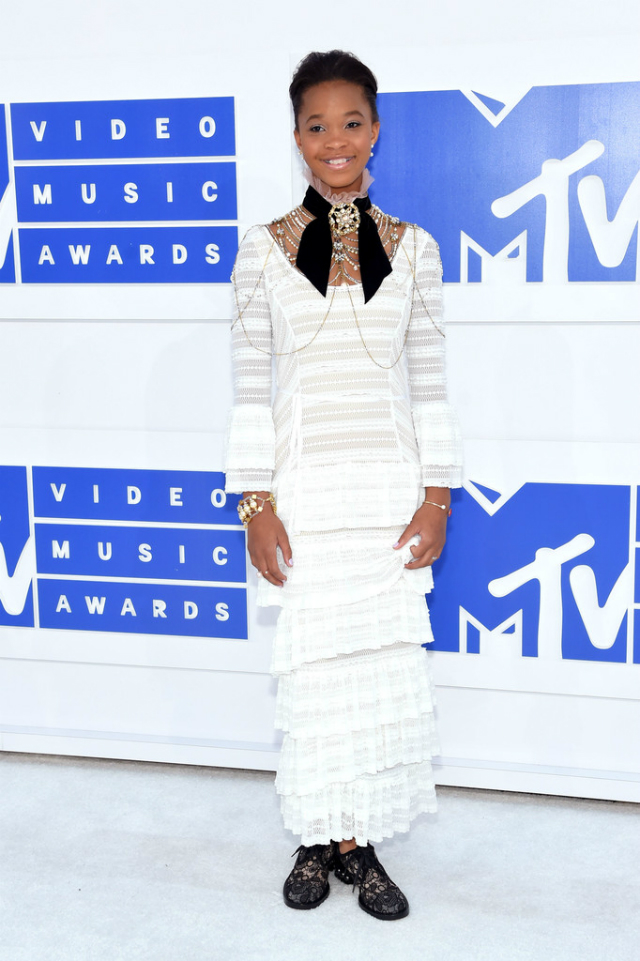 Quvenzhane Wallis was also in attendance at the VMAs. The actress wore a pretty white outfit with accessories by Erickson Beamon. Quvenzhane’s necklace certainly stood out as it covered her entire neck and resembled that of a tie.

Singing sensations Chloe and Halle took charge on the red carpet as the two gave poses that showed off their fierceness. Chloe and Halle were also the fashionable pair with one rocking a black outfit by Rodarte and the other wearing a jumpsuit by the same brand. The girls also took advantage of accessories created by Erickson Beamon. 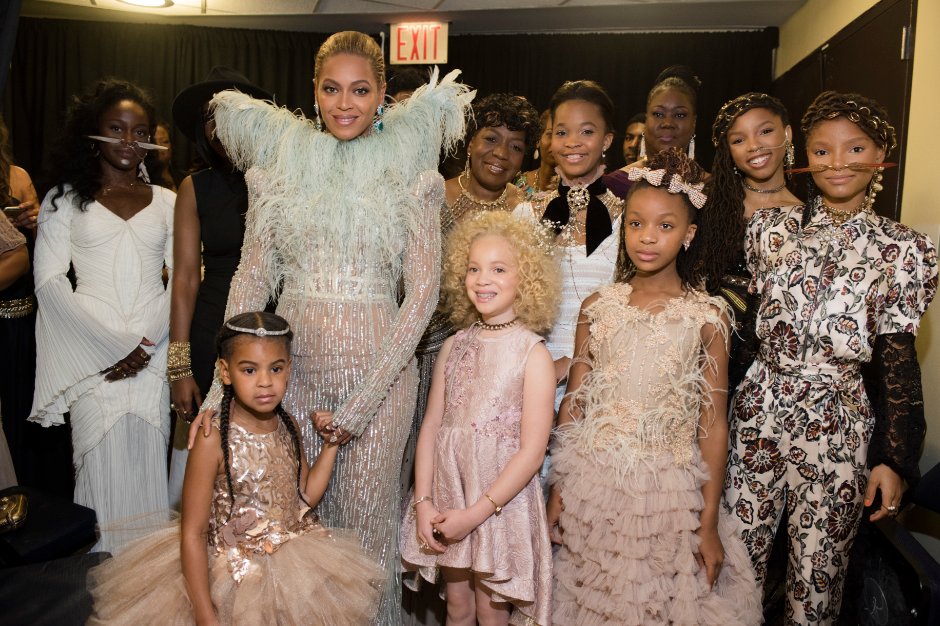 Quvenzhane, Chloe, and Halle caught up with Beyonce backstage at the VMAs. The girls crowded around to superstar who was at the awards ceremony with her daughter. Many commented on Chloe and Halle’s dreadlocks and nose art at the VMAs. The young stars truly took fashion to another level with their style. 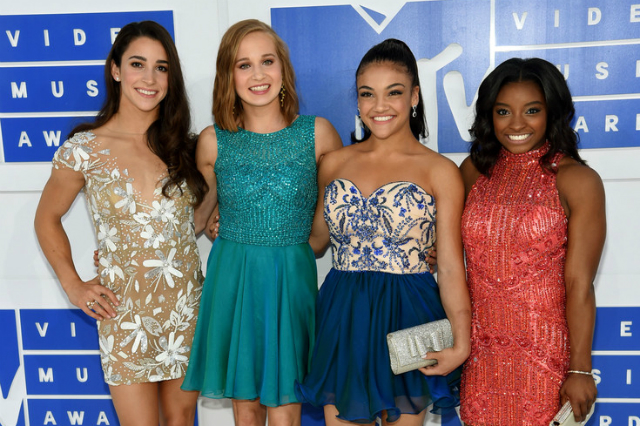 Simone Biles and other members of Team USA were also at the awards ceremony.

This year’s VMAs featured Beyonce, Rihanna, and several others as performers onstage. Beyonce was the recipient of more than five awards, and Kanye West was nominated for two prizes.