by BCK staff
in STYLE
1 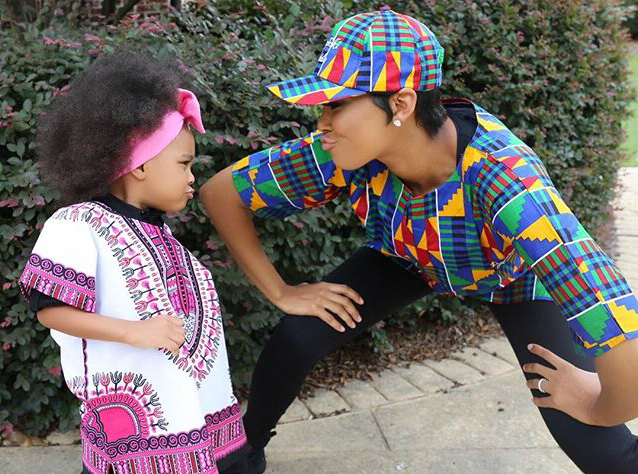 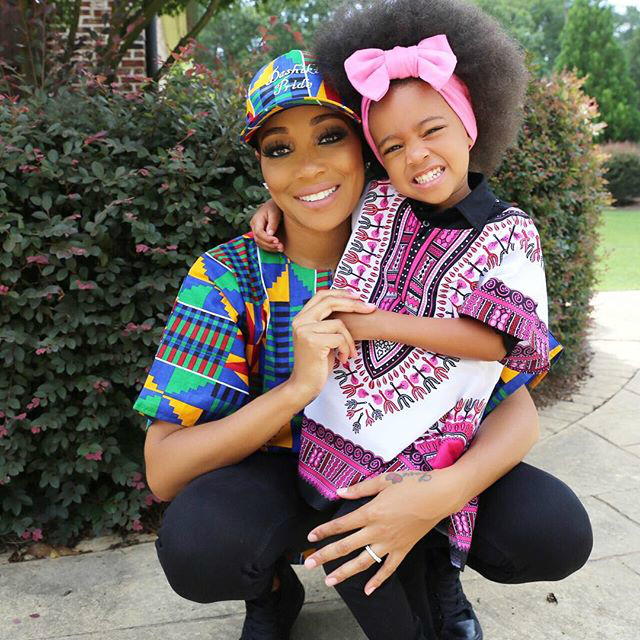 Monica Brown and daughter Laiyah Brown were afrocentric chic as they made a school run on Wednesday.

“My Princess and I …. About to get our boys… Rocking our comfy & cute @dashikipride … Love My Babies,” Monica wrote as a caption to the above picture.

In the photo, the mother-daughter pair can be seen posing in their colorful Dashiki tops by company Dashiki Pride. Little Miss Laiyah stole the shine from her mother in a pink Dashiki and a pre-tied headwrap by Maleero. 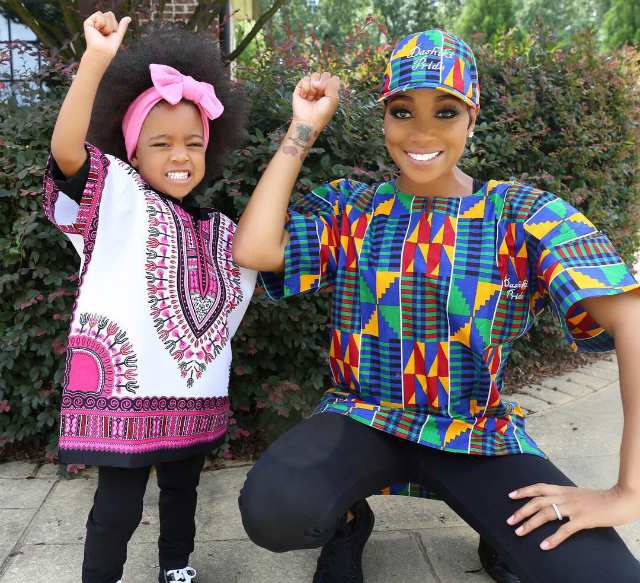 First worn as an indicator of black unity and pride, the dashiki peaked in popularity in America in the 1960’s.

The dashiki appeared on the American fashion scene during the 1960s when embraced by the black pride and white counterculture movements. “Dashiki” is a loanword from the West African Yoruba term danshiki, which refers to a short, sleeveless tunic worn by men. The Yoruba borrowed the word from the Hausa dan ciki (literally “underneath”), which refers to a short tunic worn by males under larger robes.(Source)

To purchase your own Dashiki, head to Dashiki Pride.