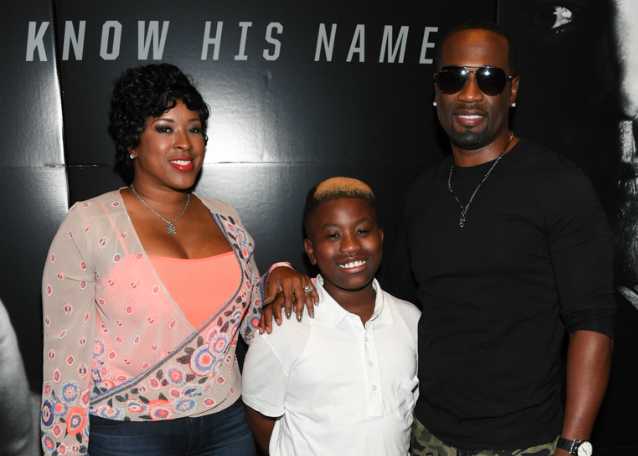 Last night, several celebrities came out for a night of laughs and chair-gripping action as they attended private screenings of  Jason Bourne in Atlanta.

Television and radio personality Big Tigger hosted the Jason Bourne private tastemaker screening in Atlanta, where celebrities such as Kandi Burruss, Todd Tucker, Mimi Faust and Q Parker came to watch the film. Parker was accompanied by his wife Sharlinda and son Quinnes Parker Jr to the event. 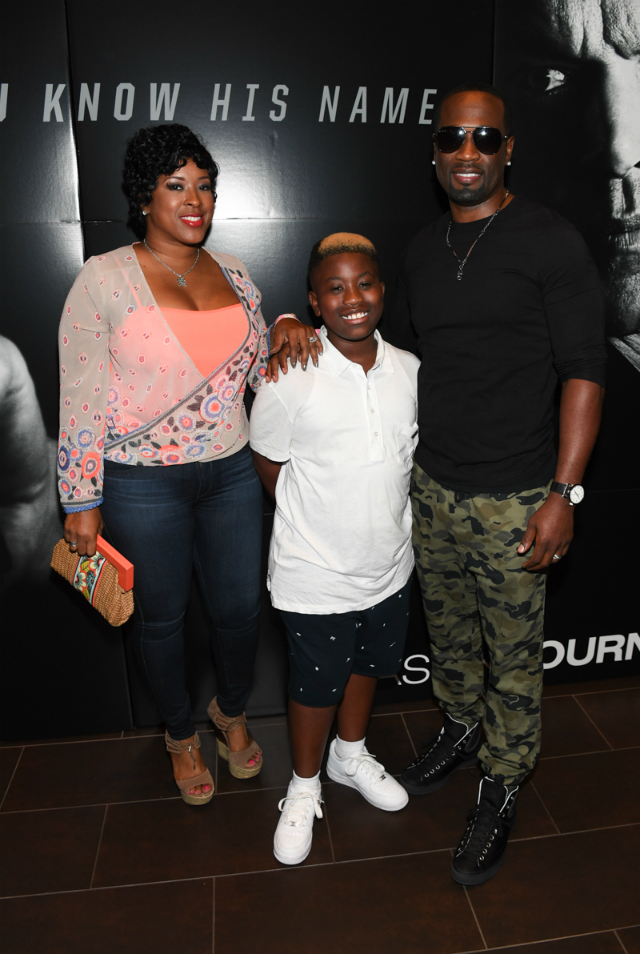 CREE SUMMER AND HER 'SAVAGES' ENJOY FUN IN THE SUN